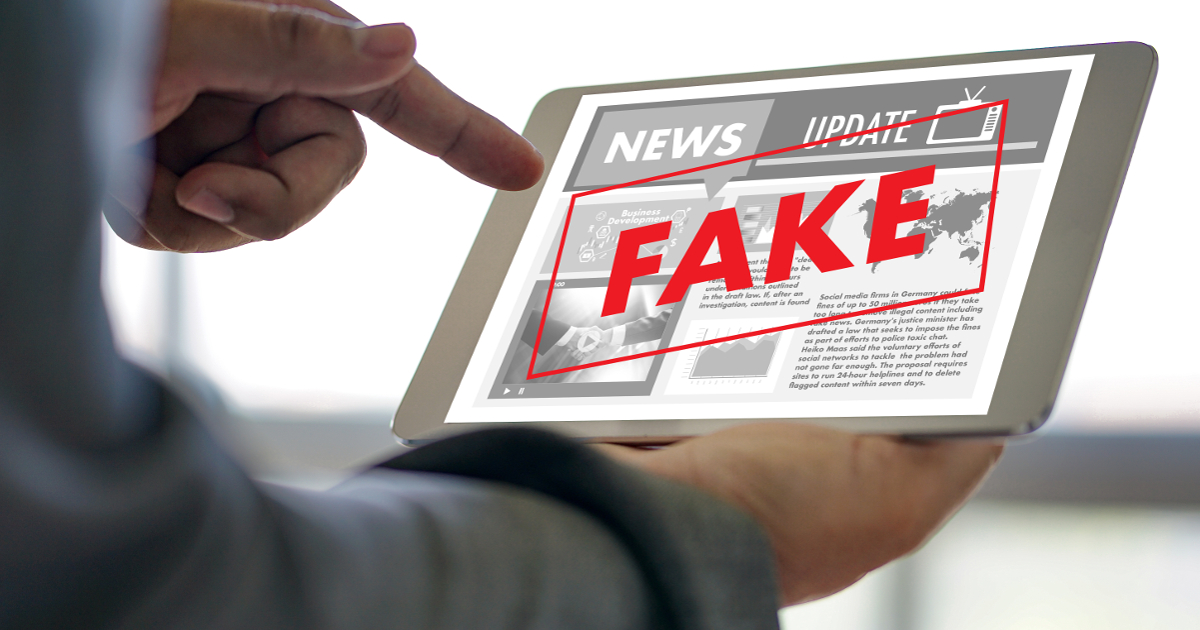 Like most every good invention, there are those who are determined to pervert it and turn it into something ugly and harmful and that’s what has been happening to social media platforms worldwide. At the beginning they were designed as way for family and friends to keep in contact with each other and to share ideas and news.

However, there is a growing number of governments and other entities who have been using social media platforms to spread fake news about anyone they don’t like or agree with. Hundreds of millions of dollars are being spent worldwide on social media, trying to influence people, especially on elections and other government issues and it’s only going to increase.

(McClatchy DC Bureau) – Russia’s social media blitz to influence the 2016 U.S. election was part of a global “phenomenon” in which a broad spectrum of governments and political parties used Internet platforms to spread junk news and disinformation in at least 48 countries last year, an Oxford University study has found.

Including U.S. government programs aimed at countering extremists such as Islamic fundamentalists, about $500 million has been spent worldwide on research, development or implementation of social media “psychological operations” since 2010, the authors estimated.

“The manipulation of public opinion over social media platforms has emerged as a critical threat to public life,” the researchers wrote. They warned that, at a time when news consumption is increasingly occurring over the Internet, this trend threatens “to undermine trust in the media, public institutions and science.” …

The most controversial part of this is not that it is happening, but who defines what as fake news. Facebook, Google and others have been defining many conservative truths as fake news because it offends their liberal ideologies.