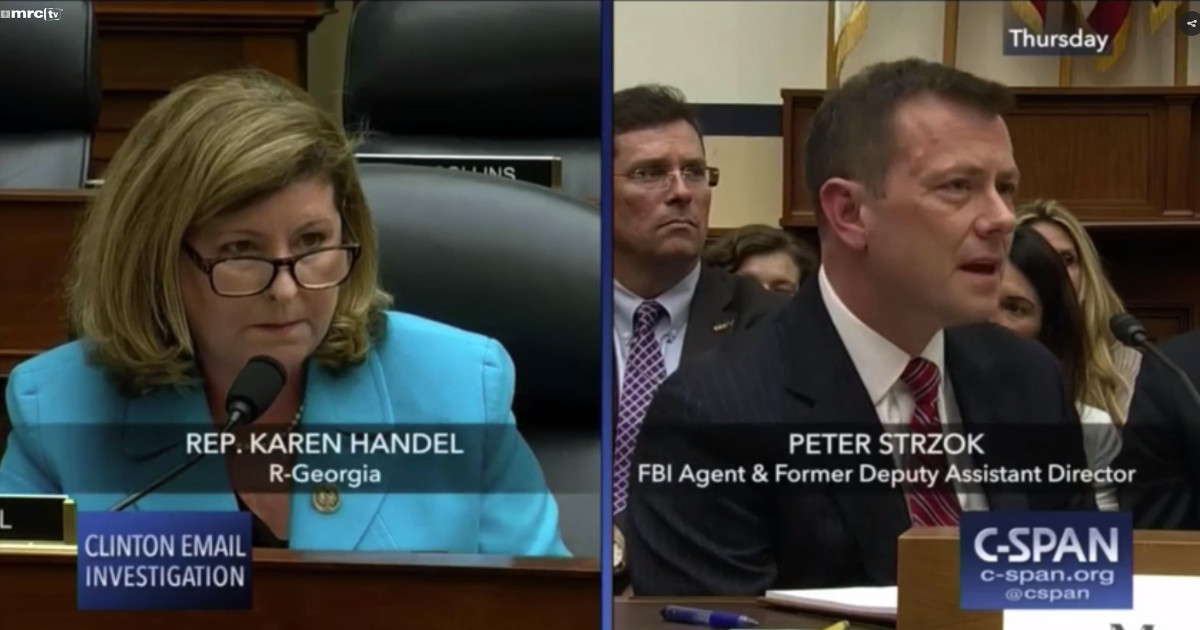 The House testimony and grilling of FBI official Peter Strzok further exemplifies just how far America has fallen from the moral values our nation once had.

It wasn’t that many years ago, where in many states, adultery was still a crime, as was fornication and sodomy.

However, as our nation’s morals are undermined, none of these detestable sins are considered wrong and many justify them as being totally acceptable.

Such was the case of Strzok who told House members that under certain conditions, FBI agents are permitted to commit adultery.

(CNSNews) – FBI Agent Peter Strzok, who worked on the Hillary Clinton email investigation and the investigation of possible ties between Russia and the Trump campaign testified under oath in a congressional hearing on Thursday that FBI agents can engage in some types of adultery.

Strzok was asked “what action” he would take if he found out one of his subordinates was conducting an “extramarital affair.”

“If it was against the FBI’s regulation in terms of if it was somebody in their chain of command, above or below them, which is inappropriate or not allowed by regulation, I would tell them and report that,” Strzok testified. “If it was otherwise permitted in our regulations, I would probably talk to them and tell them: Hey, look, I am aware of this and you need to be aware and just take into consideration what you are doing and the appearance of it.”…

I don’t care who you, who you work for, what your religion is, adultery is still an abominable sin, worthy of the harsh punishment it used to bring. In a decaying society, it’s not only accepted as being okay, but some even honor and purposely seek to commit this atrocity. We have become like Sodom and Gomorrah.