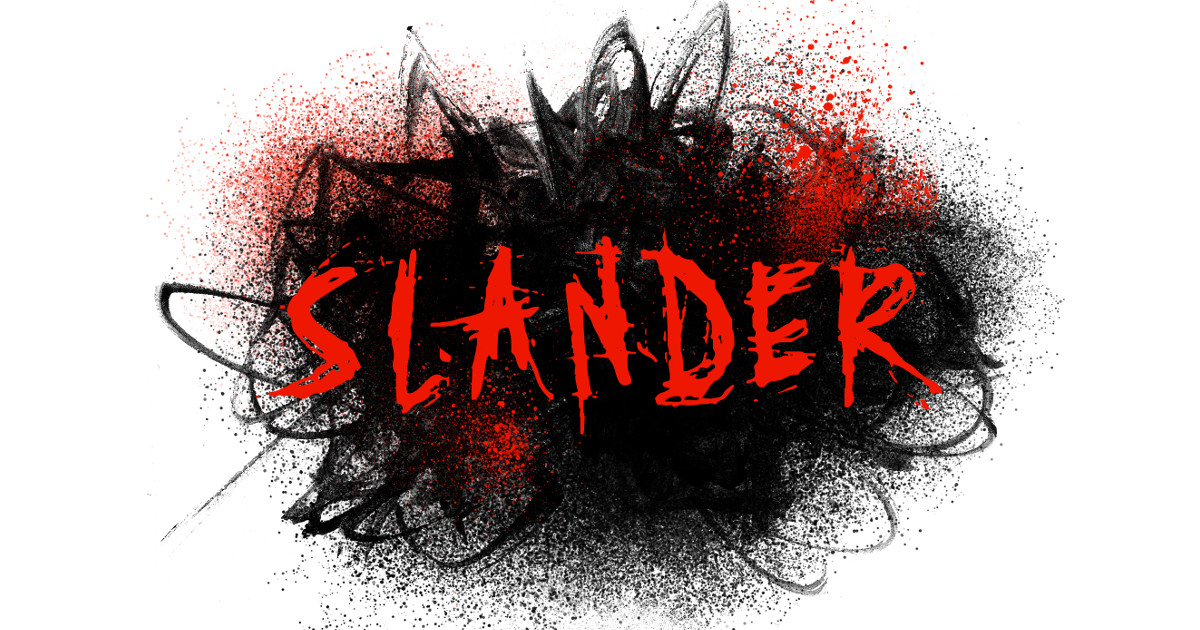 Politics has always been a nasty business, even going back many centuries before North America was discovered by the Europeans. Differences in politics have lead to many wars and many overthrows of governments and monarchies.

Over the past few decades, it seems that many campaign ads have been negative. Some have been outright lies and others have resorted to tactics that many deem as hitting below the belt, but that’s not new to modern politics.

Perhaps some of the nastiest political campaigns at the national level were those of the 1824 and 1828 presidential campaigns between John Quincy Adams and Andrew Jackson. There were times in both campaign seasons that many expected the two rivals to resort to dueling with pistols.

Over the past decade, many campaign ads have intentionally distorted the truth about whatever subject they are dealing with.

For example, in the 2012 presidential campaigns, Obama ran ads criticizing Mitt Romney for sending jobs outside the United States, making him sound like an enemy of working Americans. Yet, Obama and his administrated awards contracts to companies in other countries instead of keeping the jobs and money here in the United States.

In the 2016 campaign season, campaign ads were run by the Clinton campaign that painted Donald Trump as a lecherous sexual predator, although no such allegations were ever proven. What is worse is that the same allegations WERE proven against Bill Clinton while he was president and Hillary fully supported him and never condemned Bill for the same thing she was condemning Trump for.

Like most Americans, I actually hate this time of year when so many political campaigns ads are run on television. You see them during the morning and evening news, during your favorite programs and even during televised movies and sporting events.

I equate many political campaign ads to the stereotypic used car salesman at the corner used car lot, who will lie to your face just to sell you a car, regardless of how bad of condition the car is or whether or not you can afford to buy the car under their terms.

One campaign ad has been running in my local area that demonstrates how the truth is twisted and facts omitted, just to smear a rival candidate. Without mentioning the name of the current House member who is running for a seat in the Senate, the ad shows a group of about a dozen people gathered in a gazebo as if it was some kind of town meeting. There is an empty podium claiming that the congressman won’t show up for a real townhall meeting. The individuals in the group ask the absent congressman questions. The first question they show is asking him why he voted to end protection for pre-existing conditions and they show another woman who says her daughter has a preexisting condition. That was followed up by asking why he voted to allow insurance companies to charge people over 50, five times more than younger people and that was followed by someone saying that our premiums are skyrocketing and that it’s because he is sabotaging Obamacare instead of fixing it.

First, I want to know how much more the people with preexisting conditions are willing to pay. Under Obamacare, insurance companies were forced to provide coverage, but there was no cap set on how much they could charge. My wife and I have preexisting conditions and a basic bronze plan under Obamacare would have cost us over $800 when it first went into effect. There is no way we can afford that, nor can many others.

Secondly, premiums under Obamacare were already skyrocketing. In some states, they saw over 50% premium increases in a single year. Obamacare promised to fix that and it only made it worse.

Third, there is NO real fix for Obamacare. To provide everyone the coverage they want at affordable rates, our federal taxes would have to be doubled or tripled and you know that won’t fly with anyone. Last year, Republicans had only one real solution and that was to repeal all of Obamacare. Any acceptable replacement would cost more than people or the government can afford.

Democrats created the problem and now, campaign ads like this are trying to put the blame on Republicans. This is dirty, lying and misleading and disgusting and I’m more than sick and tired of seeing this type of campaigning.

If it were up to me, I would pass a law that requires all campaign ads to tell what the candidate promises to do. Give his or her stand on issues and nothing more. No negative campaign ads should be allowed. They abused the system and the only way to fix it is to stop it.