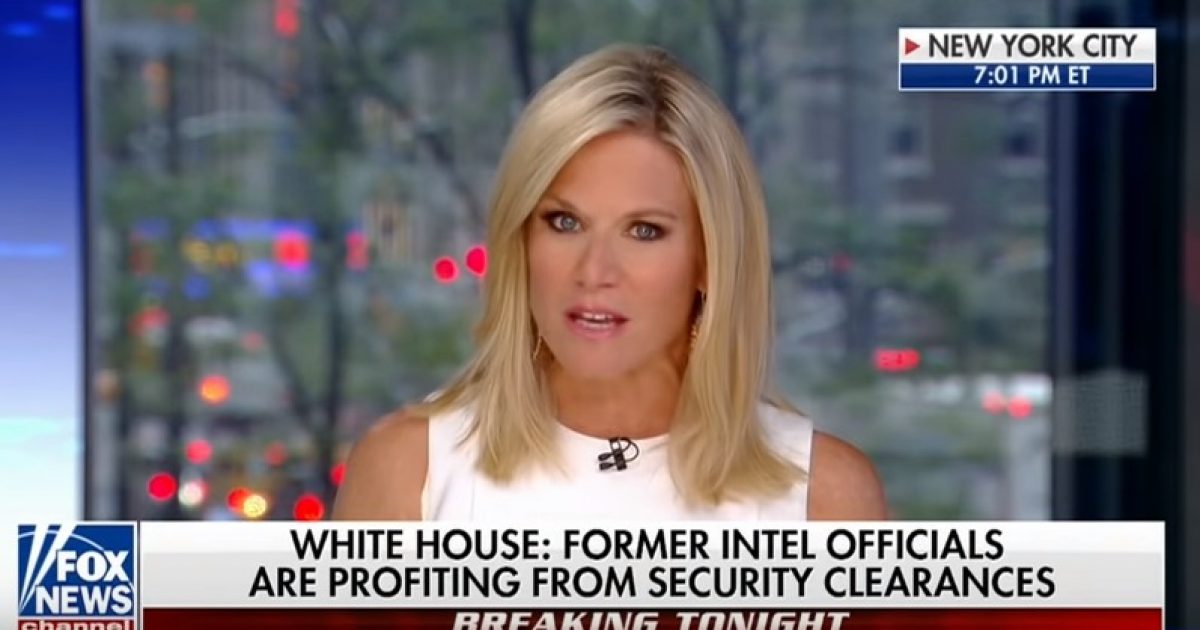 President Donald Trump has stated that he is considering revoking the security clearances of a number of people who were part of Obama’s administration. Democrats instantly blasted him. The mainstream media just reported that Trump was doing this because they criticized him, but that is another blatant lie on their part.

Those on Trump’s list to have the security clearance revoked have all been part of the anti-Trump conspiracy in which they abused their positions and acted not only unethically, but in some instances, illegally in trying to undermine the Trump campaign and presidency. Some of them have been named in the illicit collusion involving the FBI, DOJ, CIA, Obama administration, Hillary Clinton Campaign, Democratic National Committee and Russia.

Sen. Rand Paul has long questioned why some of these individuals still had their security clearances and access to sensitive government documents. Paul is defending Trump’s action as being necessary due to the actions of those named.

(Townhall) – Republican Senator Rand Paul met with President Trump at the White House Monday and urged him to strip former CIA Director John Brennan of his security clearance. He also argued there is a risk in allowing former government officials to keep their security clearances once they’ve left their official positions.

“I don’t think that ex-CIA agents of any stripe who are now talking heads should continue to get classified information. I think it’s wrong,” Paul explained during an interview with Fox News.

“John Brennan leaked information that almost cost the life of a double agent,” he continued. “Now he’s a talking head on the outside, saying that basically President Trump should be executed. That’s what we do for treason. And so, yeah, I’m very concerned about him having privileges because of his past history.” …