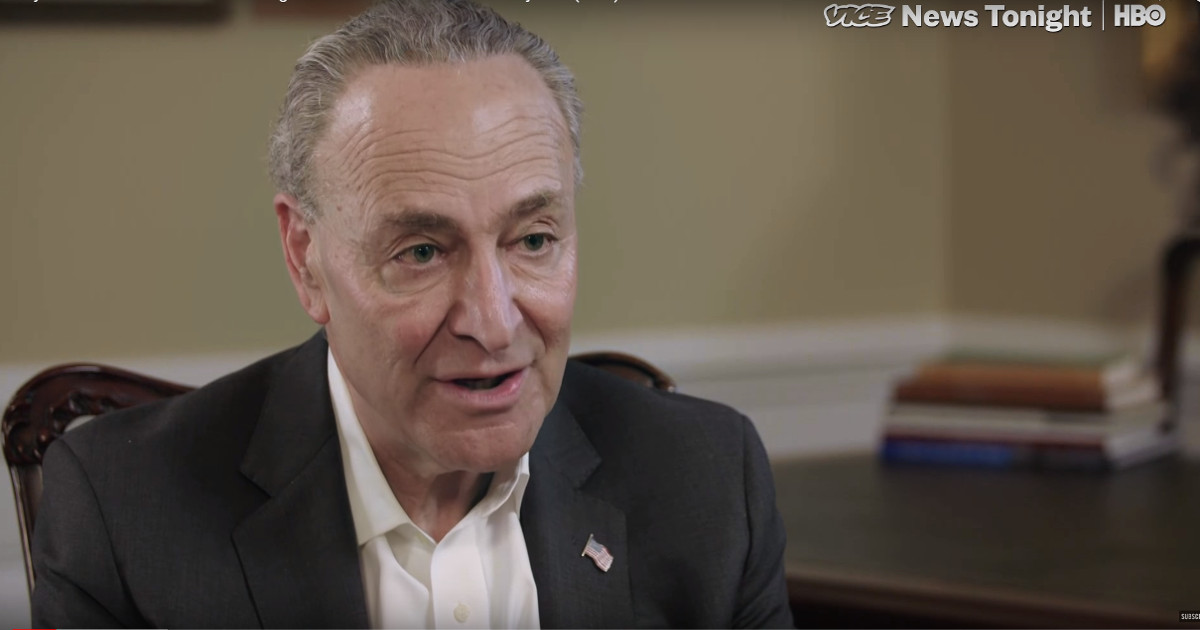 Democrats are still trying their best to portray President Donald Trump as some sort of evil and irresponsible tyrant, but all they are actually doing is showing their own double standard of hypocrisy.

For decades, American presidents, Democrats and Republicans, bowed to the trade demands of other countries. Their failure to do the right thing for America led to a very unbalanced trade system that strongly favored the world at the expense of America. Trump is working to change that trade imbalance away from other countries and bring it back to where it should have been all along. For trying to do the right thing, Trump is being hammered by Democrats who are spreading gloom and doom.

Trump understands that at the beginning, the tariffs will hurt a number of American farmers, so he also proposed a bailout to help those farmers recoup their losses due to the tariffs. Now, Democrats are blasting Trump for wanting to help bailout the farmers.

“The president’s bailout is like a Soviet style program where the government props up an entire sector of the economy.”

Obviously, Schumer has forgotten Obama’s huge bailout of a number of economic sectors to the tune of nearly $700 BILLION. So, who benefitted from Obama’s bailout, of which Schumer fully supported and voted in favor of?

1- Mortgage Industry (listing only a few) –

2- Insurance Industry (listing only a few) –

4- Financial Industry (listing only a few) –

The list of banks that received Obama bailout money goes on and on and on. Let’s not forget that a close friend of then Vice President Joe Biden received $20 million in the bailout to help open a luxury car dealership in the Ukraine.

Compared to Obama’s bailout of at least four major economic sectors, Trump’s proposed bailout for American farmers is like comparing pennies with a dollar bill.

Schumer needs to be reminded of these bailouts that he fully supported before he goes accusing Trump of a communist style program to help a single economic sector. His words are truly hypocritical and the truth should be used to make him choke on his own words.