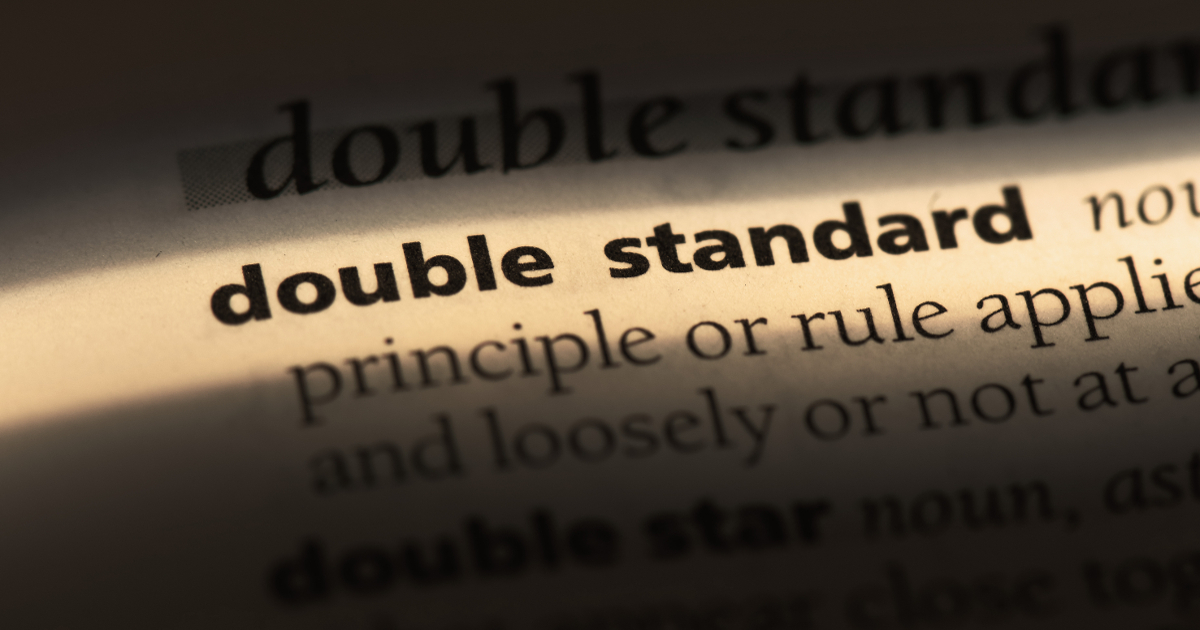 Leftist liberals in the United Kingdom appear to be no different than those here in the United States. If one looks carefully at their agenda, they will find it extremely contradictory, illogical and frightening.

Here in the US, most of those classified as far left liberals fully support abortion – the first-degree murder of helpless children while protesting against the death penalty for convicted murderers.

The far left in the UK is pretty much the same as they have taken to protesting that the British government is not taking any steps to prevent the US from executing convicted Islamic terrorists, even though the majority of the people favor the executions.

(Geller Report) – By this point, it’s practically a reflex: if something would protect their people, if something would be in the interests of preserving and defending their nation, then leftists and establishment conservatives are against it. And if, on the other hand, there is someone who hates their nation and wants to destroy it, then leftists and establishment conservatives will bend over backward to do everything they possibly can to save this individual and advance his or her interests. Look at the heroes of the left today. But how long can any free society endure this treason at high levels?

Left-wing politicians, media commentators, and senior Tories are upset that Home Secretary Sajid Javid is not trying to save alleged Islamic State killers from possible death sentences in the U.S…

The same double standard hypocrisy seen from far left liberals is seen with gun control. They advocate for more gun control laws and oppose concealed carry of firearms for most citizens and then some of them travel around with armed bodyguards. They oppose training and arming teachers to protect your kids and then send their kids to schools with armed guards.