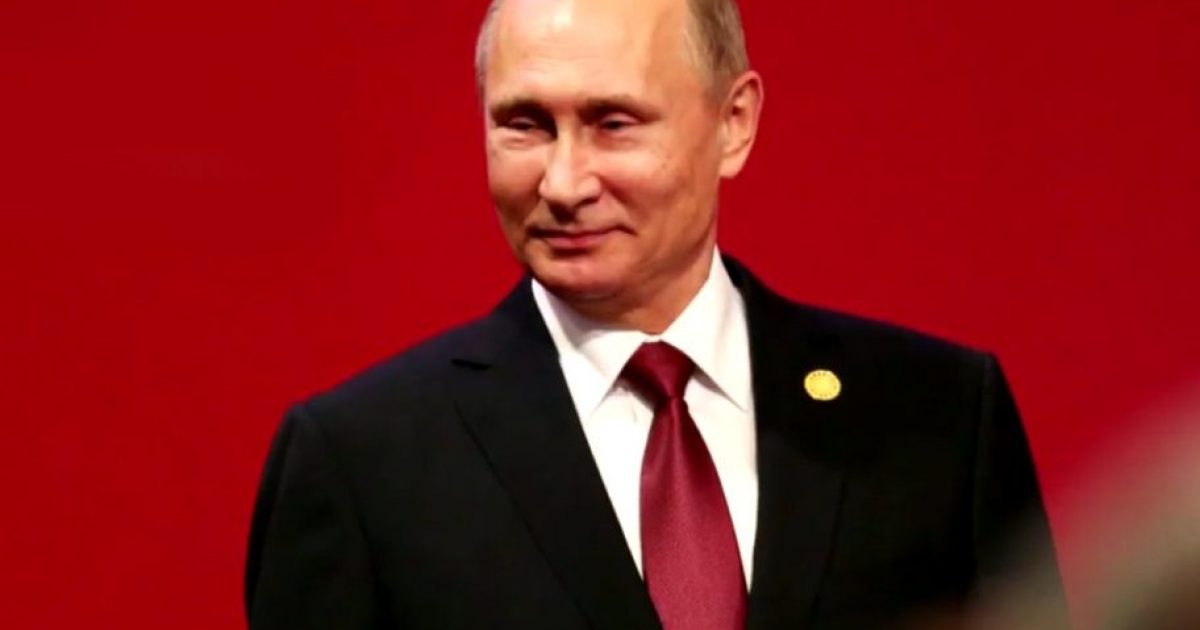 While everyone is busy blasting President Donald Trump for allegedly believing Putin’s denial of election interference over the evidence presented by America’s intelligence community, Putin is believed to be preparing a retaliatory move for the indictments of 12 Russian intelligence officials.

Among those being targeted by Russia and who could be facing charges for financial crimes is former US Ambassador Michael McFaul, a Democrat appointed to the position by none other than Barack Obama, who some still believe may have been the mastermind behind the DOJ and FBI plot to take down Donald Trump before and after the 2016 election. In addition to McFaul, several other US intelligence officials may also be facing charges by the Russian government.

Russian President Vladimir Putin broached the topic during his summit with President Trump, when he offered to allow Special Counsel Robert Mueller to attend the questioning of Russian spies accused of conducting cyberattacks against the Democratic Party in 2016.

In exchange, Putin’s team wants to question McFaul and at least three National Security Agency officials in connection to a case involving Bill Browder, a hedge fund manager who has led an international effort to impose sanctions on Russian officials implicated in human rights abuses.

“We’re ready to send another request to the U.S. authorities to grant us permission to question these very employees of the U.S. intelligence agencies, as well as a number of other U.S. government officials and businessmen, in order to charge them for the crimes committed by Browder,” said Alexander Kurennoy, head of the Russia’s Office of Prosecutor General’s Mass Media Department, per the state-run Sputnik News…

Gee, if everything was so buddy-buddy between Trump and Putin and Trump rolled over and gave into Putin as everyone is claiming, then why is Russia preparing to retaliate against the United States by charging some of Obama’s appointees with financial crimes against Russia? Is anyone talking about this???