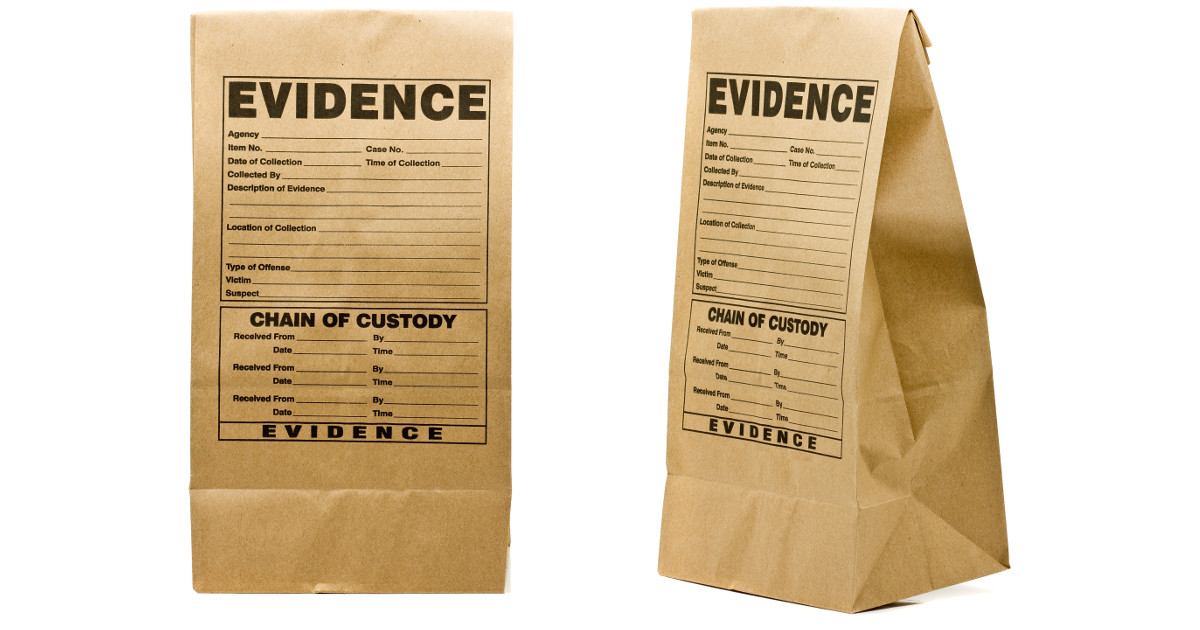 President Donald Trump created a firestorm when he apparently misspoke at the press conference in Helsinki with Russian President Vladimir Putin. The slip of the tongue made it sound like Trump believed Putin’s denial of election meddling and rejected the evidence discovered by America’s intelligence community to prove Russia did try to interfere.

After Trump came out and corrected his mistake, many are still ready to draw and quarter him. On the other side of the world, Russian is now demanding to see the evidence that is pointing the finger of guilt straight at them.

(The Washington Examiner) – Russia’s ambassador to the U.S. on Wednesday said the Trump administration needs to provide proof that Russian officials meddled in the 2016 election, or stop talking about it.

“As for interference, to paraphrase a Chinese proverb, one cannot make a tiger of one hundred mice,” Ambassador Anatoly Antonov said, according to Russia’s state-owned news service Tass. “No matter how many accusations, the key demand is to furnish evidence.”

“The U.S. wants to announce a verdict first and then have a conversation,” Antonov added.

Obviously, the Cold War that was said to have ended with the fall of the former Soviet Union is definitely heating up once again. Even though there seemed to be a sense of getting along between Trump and Putin, one can’t help but understand that there are growing tensions between two of the world’s superpowers.