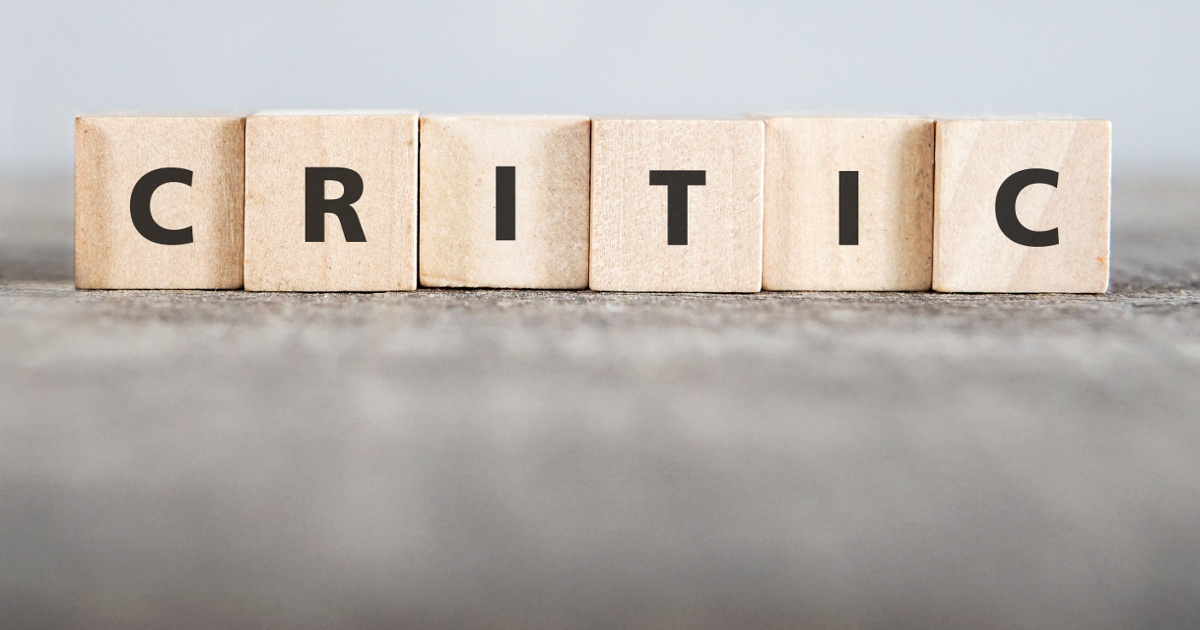 I’ve often written that America today is NOT the America I remember or grew up in and I’ve always meant it in a negative way. I was recently challenged by a liberal Democrat to justify my assessment of America, so, here it is.

First of all, I’ll admit that some changes have been positive – referring mostly to technology. When I was in school, color televisions were only for the rich. Music was confined to AM and FM radio and vinyl records. Computers were huge machines that filled entire rooms. We had to do all of our math ourselves as calculators were not yet commonly on the market. Telephones were rotary dial and many people had to share a party line with others. Cameras used rolls of film that had to be developed.

All of that has changed as today most of us have computers in our homes, cameras are digital, music is on CDs and downloaded from the internet. Televisions are high definition flat screens that can access the internet. Telephones are small, compact and very mobile. Fewer and fewer people have a landline phone these days and our math is done by calculators, computers and even by the cash registers in many stores.

However, most of the changes I often refer to are negative.

When I was in school, sex outside or before marriage was wrong, but today, non-marital and extra-marital (fornication and adultery) are common and acceptable in many places. Even a growing number of so-called Christians have no problem living and sleeping together.

Same-sex marriage was unheard of, but now is legal and socially acceptable. Sodomy was a crime in many states, but not anymore.

The institution of the traditional family was strong and respected, but today, there really isn’t any traditional family respect in our society, except for that of illegal aliens. Divorce was around, but in many circles, it was a social taboo, whereas today, some wear it as a badge of honor.

Socialism was wrong and kept behind closed doors, just like homosexuality, but now, they are both open on the streets and in our schools. The America I knew would neve have allowed a socialist to be elected to Congress, but today, they are in Congress and even running for president. A recent poll revealed that 44% of millennials prefer socialism over capitalism.

Today, we have legalized suicide and use of marijuana in some states, along with the legalized first-degree murder of unborn children.

Most boys used to carry pocketknives with them to school and in high school, over half of the pickup trucks parked on campus had gun racks with 1 or 2 rifles or shotguns in the racks. They were never stolen and never used in school shootings.

America was still considered to be a Christian nation with Christian values, but today, Christianity is openly persecuted ridiculed and blasphemed and our nation has rejected many of its once Christian values and morals.

When I laid this out to the person who challenged me, they responded that this was just progress and my response was:

“It’s not progress but the signs of a decaying society!”