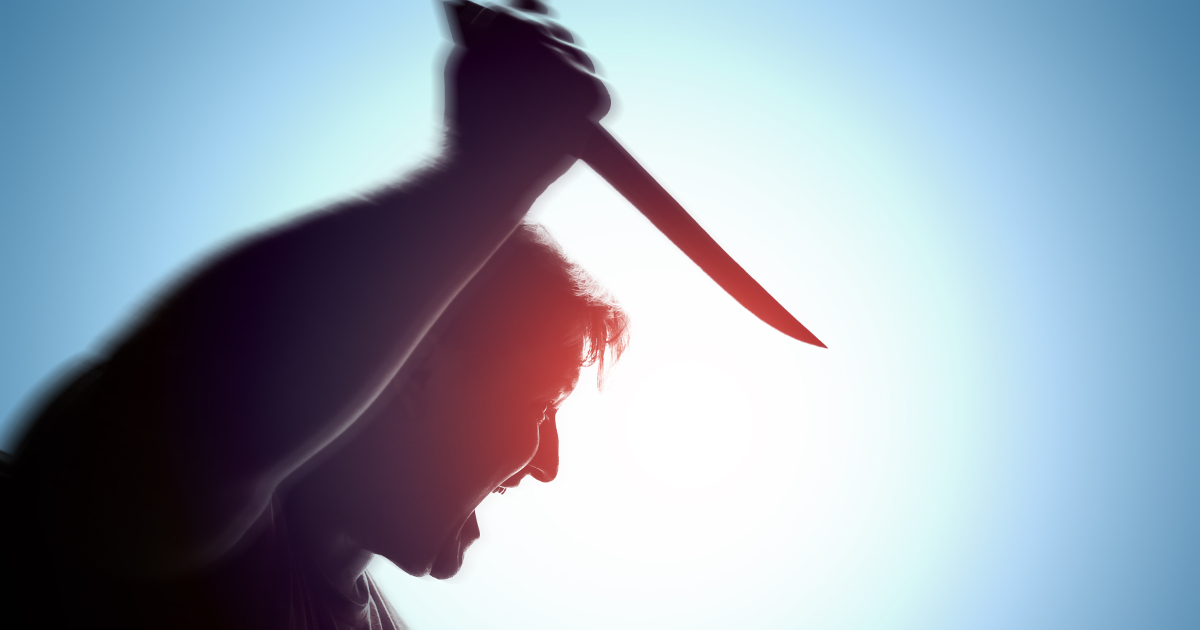 One of the many problems with the Obama administration was their lack of vetting for refugees and immigrants. His open door and welcoming policies allowed thousands of refugees and millions of illegal aliens into the US with virtually no information on who they were or what kind of criminal or political backgrounds they had.

Over the past decade, we have seen dozens of reports of illegal aliens victimizing others here in the US. They have been responsible for robberies, burglaries, sexual assaults, rapes, beatings, torture and killings, and yet Democrats continue to want to welcome them here with no questions asked.

The same is true with some of the refugees that Obama allowed into the country without any proper vetting. If a proper system was in place, then perhaps the 9 people who were stabbed at an apartment complex in Boise, Idaho would not have been attacked by a refugee.

(Fox News) – Nine people were stabbed in an apartment complex in Boise, Idaho, on Saturday night, with four of the victims said to be in critical condition, officials said.

A 30-year-old male suspect has been taken into custody in connection with the attack, the Idaho Statesman reported.

The complex is home to many refugee families, the report said.

“At this point we haven’t lost anybody, but as I said the injuries are very serious,” Bones said…

The handling of refugees and immigrants display another example of Democrat hypocrisy. Currently, liberal Democrats across the nation are protesting against ICE and the enforcement of federal immigration laws. They are calling for an open border without any vetting or questions asked and ye they want universal background checks of American citizens who want to legally purchase a firearm or even gift one to a grandson.