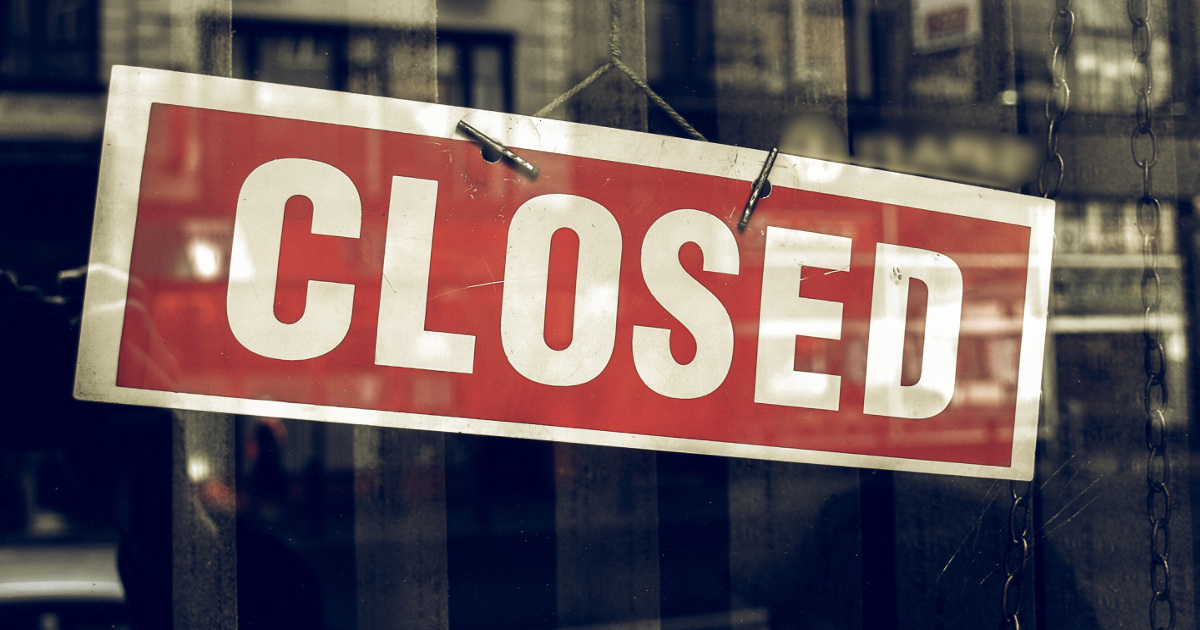 Several years ago, Ohio’s conservative legislature passed a bill that was designed to help protect the health and lives of women having abortions. The law required that all abortion clinics either have a doctor with hospital admitting privileges or have an agreement with a doctor who does. This law passed after the near death of a woman at an Ohio abortion clinic.

In 2012, the pregnant woman went to the Women’s Med Center in Sharonville, Ohio, a suburb of Cincinnati. She placed herself in the hands of abortion doctor Martin Haskell. When the clinic staff began to take the woman off of anesthesia, she began a series of life-threatening seizures. When the clinic called 9-1-1, they told the operator that the patient was in status epilepticus and her breathing was normal.

Status epilepticus is medical emergency that is considered a life-threatening condition where the brain is in a state of constant seizure that is either unending or continues to occur over a 30-minute period.  In most cases, after 5 minutes of continuous seizure, the condition will not let up without medical intervention.  After just 5 minutes of constant brain seizure, damage can start to occur to the neurons.

In the case of the mother under Haskell’s care, witnesses reported seeing the paramedics giving her life supporting treatment on the scene before she was transported to a nearby hospital. Haskell didn’t have hospital admitting privileges and it nearly cost this woman her life.

Around the same time, 24-year-old Tonya Reaves sought to abort her unborn child at the Loop Health Center Planned Parenthood clinic in Chicago. During the abortion, Tonya began to hemorrhage. After bleeding for five and half hours, the abortion doctor finally called for help, but it was too late for Reaves, who not only took the life of her 16-weekold unborn child but lost her own life, leaving her 1-year-old son without a mom.

These two incidents in neighboring states caught the attention of prolife politicians who moved to pass laws to protect the health and lives of women seeking to abort their babies.

However, abortion supporters didn’t see the law as one to save the lives of women having an abortion, but as a means of shutting down the few abortion centers still operating in the Buckeye State. The issue has been embroiled in legal battles ever since.

In the midst of the legal battle over Ohio’s law to protect the lives of women choosing to murder their babies, pro-lifers are celebrating the announcement of the closure of Ohio’s first abortion center, but it isn’t the direct result of the Ohio law.

Founders Women’s Health Center in Columbus, Ohio just announced that they were closing their doors. The center has been butchering babies for 45 years as it opened its doors not long after the 1973 Supreme Court decision of Roe v. Wade.

So, if not due to the Ohio law, what is the reason for the closure of the abortion center?

The abortion clinic owes over $1 million in tax liens to the federal government, state of Ohio and city of Columbus. The same clinic was also fined $40,000 when an abortionist sliced the uterus of a woman who had an ectopic pregnancy. The ‘accident’ left the woman sterile.

Additionally, the clinic employed a known child sex offender who was indicted by the US attorney on federal charges of child pornography.

Hopefully, the owner of the clinic will not try to reopen another clinic, but if he does, pro-lifers will be watching and ready to do whatever they can to protect unborn children.