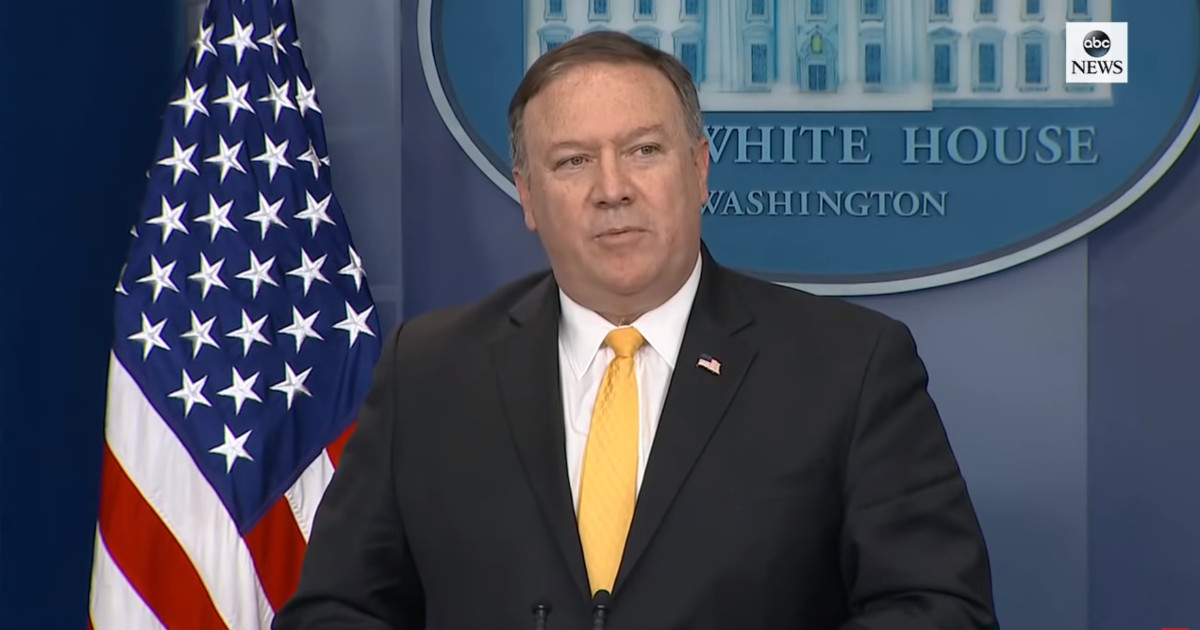 Prior to the historic summit meeting between President Donald Trump and North Korean dictator Kim Jong-un in Singapore last month, Secretary of State Mike Pompeo had made two trips to North Korea.

The purpose of his current trip is to help shore up the agreements that Trump and Kim had signed and to help clarify America’s stance on what is expected of North Korea and its denuclearization.

One thing smart about this trip is that no one is providing the media with any specifics of what exactly is slated to happen or the topic Pompeo will be discussing because the media will immediately blab it all over the place and jeopardize the delicate talks.

(Washington Examiner) – TIME TO FILL IN THE BLANKS: Secretary of State Mike Pompeo departed Joint Base Andrews in the predawn hours this morning for his third trip to North Korea, his first since last month’s summit in Singapore between President Trump and North Korean leader Kim Jong Un. Pompeo has insisted that despite the paucity of details in the joint statement signed by Trump and Kim, the U.S. has made very clear precisely what it expects North Korea to do in the coming weeks and months to meet its obligation to dismantle its nuclear weapons and ballistic missile programs.

The statement had only specific points. Both sides agreed to “establish new relations,” and “build lasting and stable peace.” The third point called for North Korea to “work towards complete denuclearization,” and the fourth and final point was the most specific, committing North Korea to recover POW/MIA remains from the Korean War “including the immediate repatriation of those already identified.”

Pompeo says the word “complete” covers the full range of actions to achieve the complete, verifiable and irreversible denuclearization of the Korean Peninsula. Don’t be surprised if there are no new communiques issued after his meetings. Pompeo has told Congress it serves little purpose to reveal details of negotiations while talks are in progress…

One has to wonder, though, since it was just reported that Chinese President Xi Jinping recently met with North Korea and agree that US troops should pull out from all of South Korea, if this will be a topic that could sink the current peace efforts. There can be only one real reason they want the withdrawal of US troops that is so North Korea can conquer and control the entire Korean peninsula.