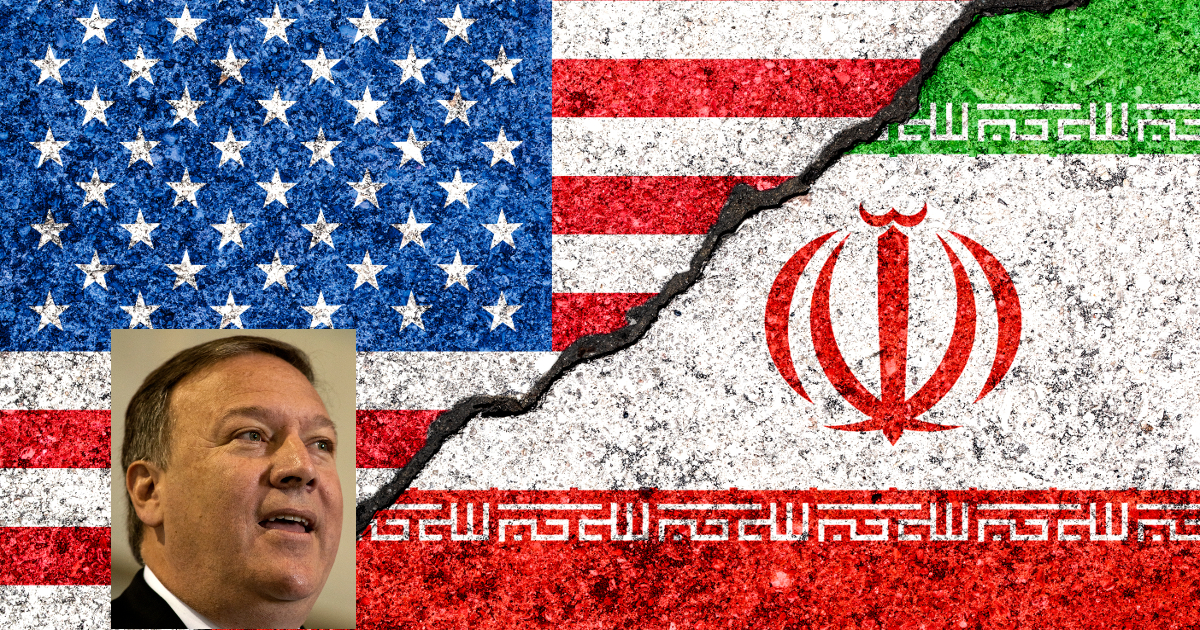 Since taking over as Secretary of State, Mike Pompeo has been busy. He has made 3 trips to North, two of which salvaged the historic summit with President Donald Trump and Kim Jong-un.

He has also been busy dealing with a number of other issues including Iran.

This week, Pompeo was in the United Arab Emirates and before leaving, he leveled a damning criticism against Iran, claiming that they have been using their embassies plot and carry out terrorist attacks in Europe referring to recent arrest of some Iranians who were plotting a terrorist attack in Paris.

(Breitbart) – U.S. Secretary of State Mike Pompeo said Tuesday Iran is using its embassies to plot terrorist attacks in Europe and warned Tehran that its actions will have consequences after it threatened to disrupt Mideast oil supplies.

Mr. Pompeo spoke as he wound up a short trip to the United Arab Emirates, a staunch U.S. ally, and as senior U.S. officials were wrapping up three days of talks in neighboring Saudi Arabia centered on Iran.

“Just this past week there were Iranians arrested in Europe who were preparing to conduct a terror plot in Paris, France. We have seen this malign behavior in Europe,” Mr. Pompeo said in an interview with Sky News Arabia.

Pompeo went on to declare that the US is determined to stop Iran’s financial capability to carry out terrorist activities as well as carrying out the threats that Iranian President Hassan Rouhani has made against disrupting all oil shipping through the Mediterranean if Iran’s oil shipments are stopped. If the United Nations did what they were set up to do, they would be taking strong action against Iran.

BREAKING: Insane LUNATIC Calls 911 To Report She Murdered Her 92-Year-Old Roommate In THIS State- Here’s What She Said!
AFF