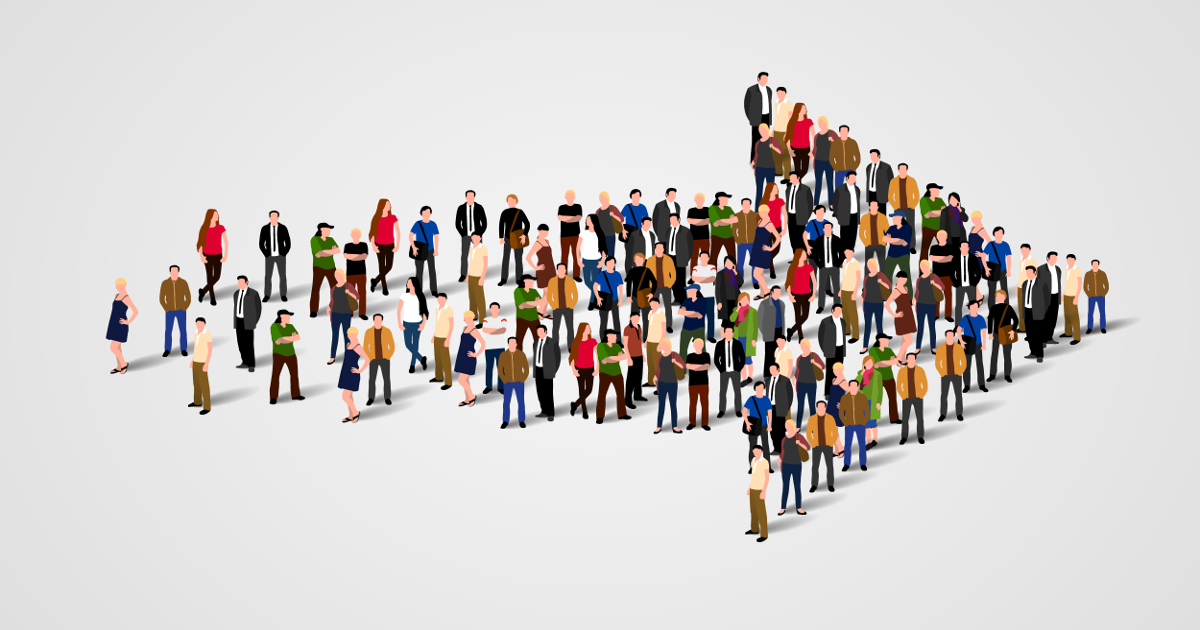 America has always been a mobile nation in that every year, tens of thousands of people move from one location to another. Many move to another state while others move either into town or out of town. This is why companies like U-Haul and Ryder are so successful as are a number of professional moving companies like United Van Lines and Mayflower.

There are a variety of reasons why so many Americans move. Often, it’s because of a job. Some move closer to family, to a preferred climate, to a larger or smaller place and sometimes it’s because of the crime rate.

In our 47 years of marriage (as of July 30), my wife and I have lived in only 2 states and three cities. Our moves have been because of my job and moving from an apartment into a home.

However, there seems to be a national trend at the moment for thousands of people to move away from metropolitan areas that have long histories of Democrat control. Consider the top 10 metro areas people are moving away from:

All toll, in the period from 2010 to 2017, a total of 641,879 people have migrated out of these Democrat-controlled metropolitan areas.

Cities 11-20 on the list where people migrate from are:

Most of the second top 20 metro areas people are moving from have also had strong Democrat rule.

I’m not making any definitive conclusion about this, other than to say that more and more people are moving out of these bastions of the Democratic Party and you don’t see nearly the same trend from areas that have been under strong Republican control.