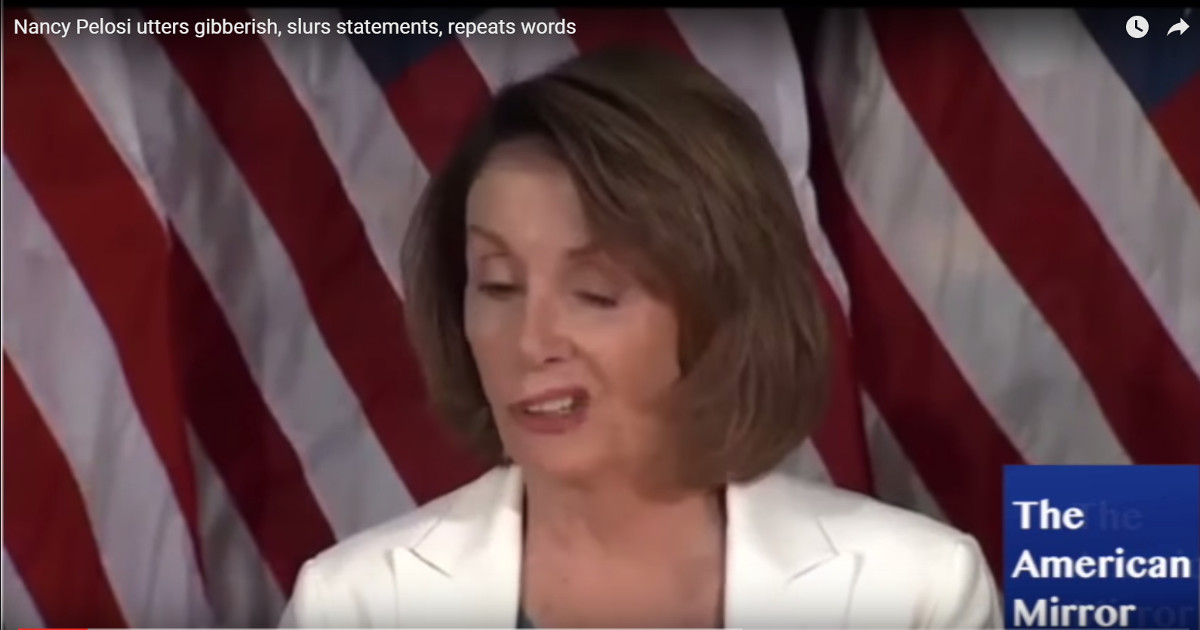 Liberals have a habit of downplaying and belittling events that are not in their favor.

Over the years, they have tried to downplay and even question the Holocaust of the Jews during World War II. Their education system has downplayed America and the things that made America great, because those things (Christian principles, free enterprise, patriotism and capitalism) are not what liberals want. They are doing the same with illegal immigration.

The horrendous act of war that took place on September 11, 2001, took the lives of over 3,000 Americans. It was carried out by Islamic terrorists, friends of the liberals, especially Obama.

In a recent rant on Trump, House Minority Leader Nancy Pelosi was again condemning Trump on his immigration policies, she side-stepped and referred to 9/11 as an ‘incident’, as if it was just minor little thing.

(Constitution.com) – There are very few events in modern history that have had the sheer impact on Americans that the terrorist attacks of September 11th 2001 have had.

On that fateful day, 19 hijackers changed our nation forever, both for better and for worse – even though that is a very difficult admission to make.  Obviously, the sorrow and destruction of the event is one thing, but we mustn’t overlook the important impact that this atrocity had in terms of galvanizing the American spirit and promoting a patriotism that many of us had long forgotten, or had perhaps begun to take for granted.

It was monumental, in a word.  Never in our lives had many of us seen such abject and total hatred for our nation displayed in such a raw and catastrophic manner.  In many ways, the event ushered in a new era of world politics and American determination.

Yet, despite all of this, house minority leader Nancy Pelosi believes that it was nothing more than an “incident”…

Family and friends who dies and were injured in the 9/11 terrorist attack are offended and irate at how Pelosi made it sound like a minor incident.

Both Nancy Pelosi and Maxine Waters have gone off the deep end of sanity and reality. Over the past year, both Democrats have sounded more like deranged mentally unstable people, you know, the kind they want to take guns away from. They both appear to need some serious mental health care and perhaps side-by-side padded rooms.