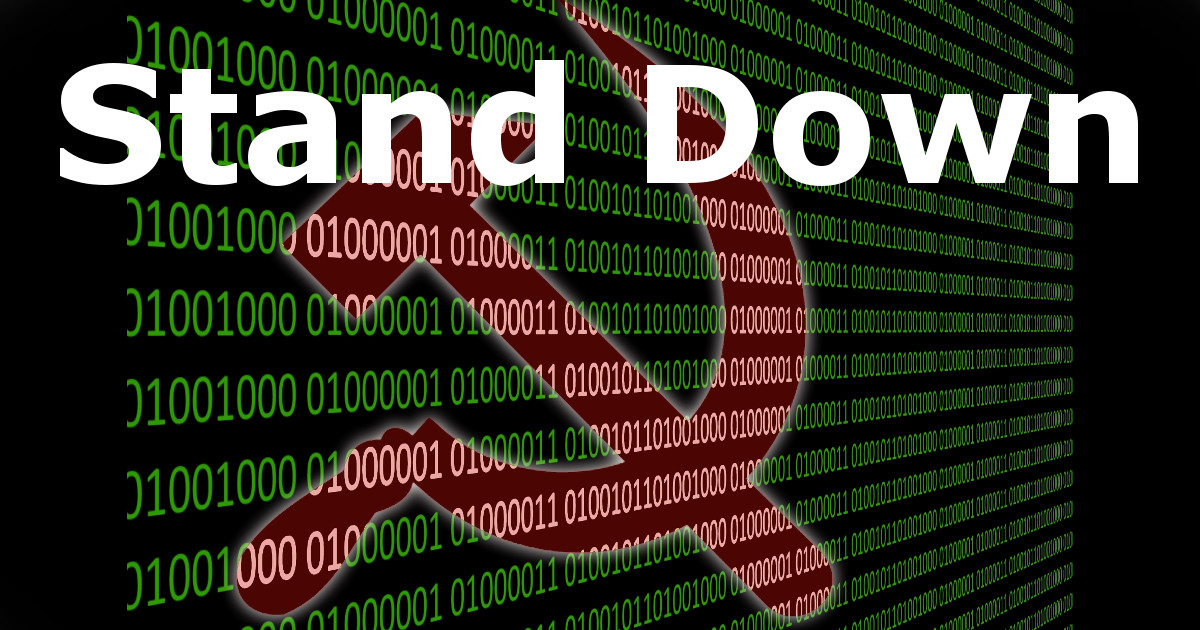 The way many Democrats and some Republicans carry on, the confirmation that some Russian entities tried to meddle and influence America’s 2016 presidential elections appears to one of the worse actions any country could take against the United States. They forget that the US has been meddling in foreign elections and governments for years, but it’s different when it happens to us.

However, the same Democratic administration that is charging Trump with Russian meddling, knew about the Russian meddling and hacking months before the election but apparently did nothing to stop it and many are asking why?

In testimony before the Senate Intelligence Committee, Obama’s cybersecurity coordinator Michael Daniel confirmed that he and his cybersecurity team were ordered to stand down on the Russian meddling by then National Security Adviser Susan Rice.

(Independent Sentinel) – The former Obama National Security Advisor, Susan Rice was out and about this weekend insulting the President. She called his meeting with Putin a “historic mistake” and she assured Americans she trusts the Special Counsel.

This is the woman who lied six times on Sunday News shows, and at other times, about a video causing the Benghazi attack. She is also the one who said Bowe Bergdahl “served with honor and distinction”. She knew he was a deserter and worse at the time.

Why would anyone believe a word she says?

She hasn’t been forthcoming about Russia meddling either. On behalf of then-President Barack Obama — obviously — Susan Rice wouldn’t allow any action…

Every other day, America is learning about more corruption and collusion on the part of the Obama administration, Clinton campaign and Democratic National Committee. The actions they all were engaged in prior and after the 2016 elections are worse than one would expect from any organized crime syndicate. All of them should be jailed, from Obama on down the line.