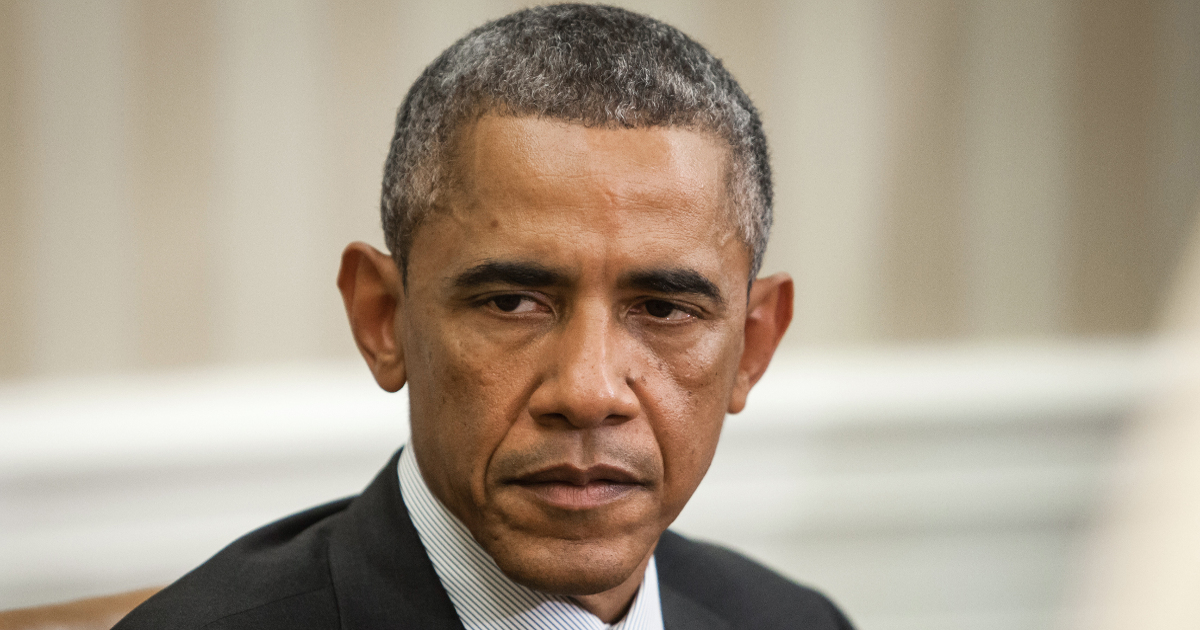 Barack Obama has a long list of things he did while occupying the White House that could be considered as crimes of treason. He provided 20% of America’s uranium supply to an enemy nation – Russia. He defied Congress and freed up millions of dollars and allowed the sale of fighter jets to the terrorist regime governing who defined themselves as enemies of the United States. There are many other things that are too many list at this time.

If a current allegation is proven to be true, then you can add another charge of treason to Obama’s long rap sheet.

A senior Iranian official has claimed that as part of Obama’s Iran nuclear deal that he granted US citizenship to 2,500 Iranians, including relatives of government officials.

(Fox News) – The Obama administration granted citizenship to 2,500 Iranians, including family members of government officials, while negotiating the Iran nuclear deal, a senior cleric and member of parliament has claimed.

Hojjat al-Islam Mojtaba Zolnour, who is chairman of Iran’s parliamentary nuclear committee and a member of its national security and foreign affairs committee, made the allegations during an interview with the country’s Etemad newspaper, cited by the country’s Fars News agency.

He claimed it was done as a favor to senior Iranian officials linked to President Hassan Rouhani, and he alleged the move sparked a competition among Iranian officials over whose children would benefit from the scheme…

Chances are, the allegations are true, just based upon Obama’s track record of catering to most of America’s enemies while leaving our allies in the dark and on their own. Obama has always hated America and still does and his actions while in office prove it. He was by far the most corrupt and anti-American leader the United States has ever had.