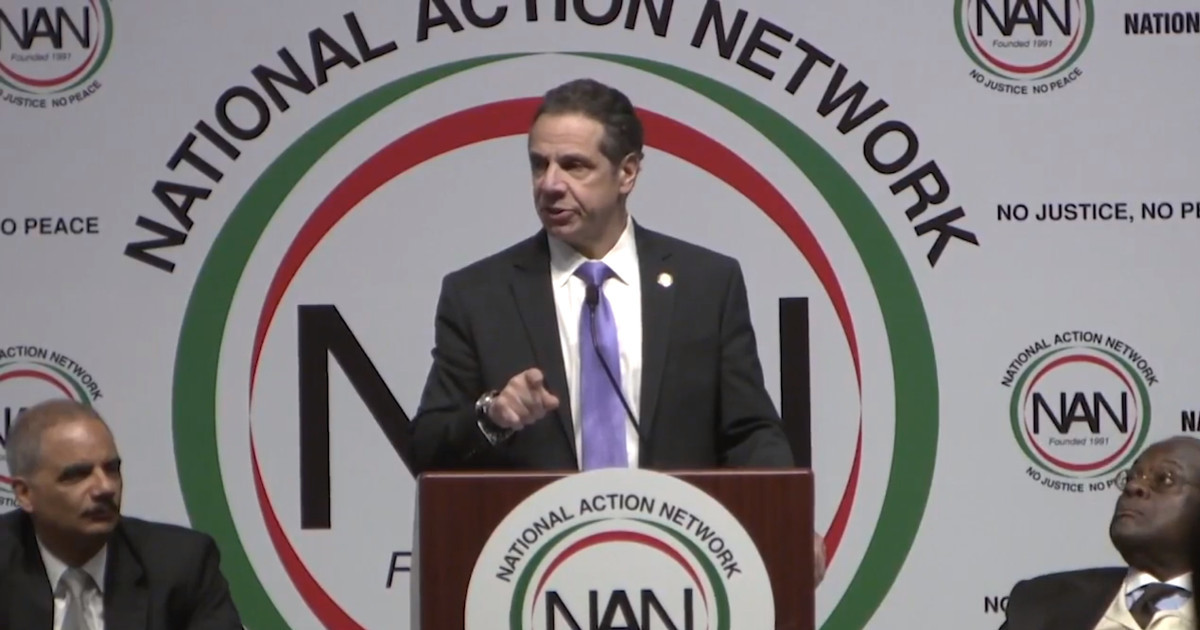 When a person is convicted of a felon, they lose some of their constitutional rights. They lose the right to vote, the right to own or be in possession of a firearm and the right to work in many types of industries, including insurance and investment.

New York’s Governor, Andrew Cuomo, a die-hard anti-American Democrat, has started issuing conditional pardons to thousands of convicted felons, just so they can vote in November and future election. To no surprise, their conditional pardons do NOT allow them to possess a firearm, but then Cuomo wants to ban all firearms, so no surprise there. It seems he doesn’t even care what the felons’ crimes are some of those are rapists, pedophiles and even a cop killer.

(Independent Sentinel) – Governor Andrew Cuomo (D-NY) has granted conditional pardons to dozens of convicted sex offenders “deemed too dangerous to be returned to the community” so they can vote, according to a New York Daily News report.

Under his new policy, granting conditional pardons to some 24,000 parolees. At least 77 of these are convicted sexual predators. This includes rapists, pedophiles, and a man known as the “voodoo rapist.”

Names aren’t released so it’s impossible to know how many more are too dangerous to be in society, but they will get to vote!

From the NY Daily News report:

While the names of those in civil confinement are often shielded, a comparison of records showed the 77 predators shared one of two addresses — both of which happened to be upstate mental hospitals that house the civilly confined…

Also among those being conditionally pardoned is the ‘voodoo rapist’ and many other violent sexual offenders. Cuomo cares more about votes than he does the safety of the people of New York. Hopefully, if any of those he pardons commits a similar crime that the victim will survive and file a lawsuit against Cuomo for putting them in danger.