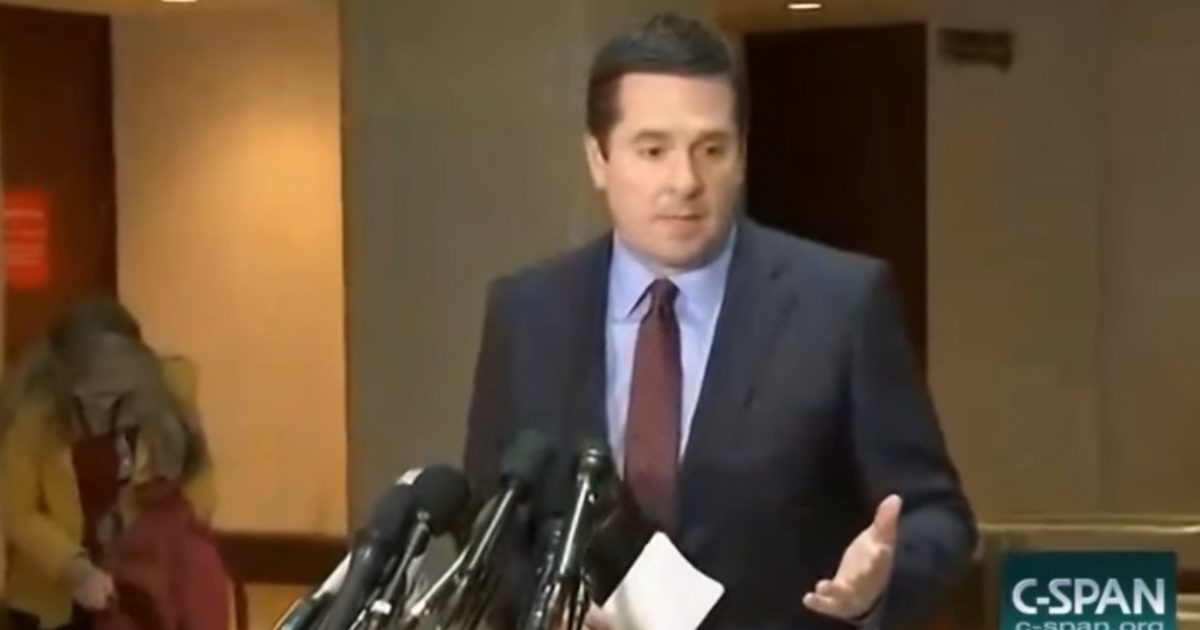 Many people are up in arms over the fact that Deputy Attorney General Rod Rosenstein announced the indictments of 12 Russian intelligence officials for hacking into the systems of the Democratic National Committee and Hillary Clinton campaign, just days before President Trump was to meet with Russian President Putin.

Amidst all the flurry of the DOJ indictments of the 12 Russian officials, Rep Devin Nunes (R-CA) announced that the indictments matched the findings that his House committee had found and reported earlier. Nunes pointed out that his committee discovered the same evidence of Russian interference, which makes one wonder why Rosenstein took so long to act on the evidence, unless his timing was intended to be a political embarrassment for Trump.

Other commentators, most with less knowledge than Feinstein, offered similar assessments. Regardless of what President Trump might say, they noted, the indictment showed very clearly that the Russians — Russian military intelligence, specifically — did it.

What few mentioned was that there had been a similar assessment — not speculation, or even a reported account in the press, but an official U.S. government assessment — that came to the same conclusion, based on some of the same evidence, just a few months ago. In many corners of the media and political conversation, though, that assessment was ridiculed and belittled when it was not ignored outright…

The question that now needs to be asked is why Rosenstein or Mueller waited so long after the House report to issue the indictments against the Russian intelligence officials? It’s obvious that the evidence was made known much earlier, which adds more support to those who claim Rosenstein’s timing was deliberate and political.