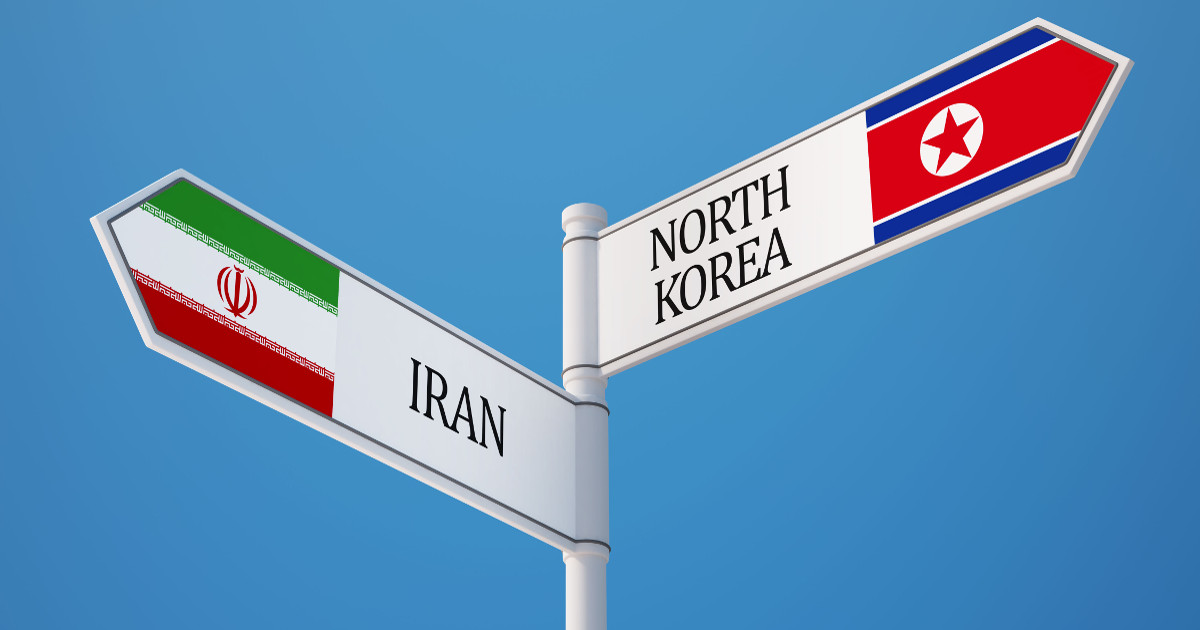 When Barack Obama and then Secretary of State John Kerry negotiated the ill-advised nuclear deal with Iran, many conservatives warned that Iran would not hold to the terms of the nuclear deal. Prior to the deal, the US and the United Nations had placed numerous stiff sanctions on Iran and the US froze hundreds of millions, if not billions of dollars in Iranian assets held here in the US. Once the nuclear deal was signed, Obama instantly freed up all of the Iranian assets and lifted most of the sanctions against the nation.

If you recall, Israeli Prime Minister Benjamin Netanyahu went on television and gave a graphic illustration of Iran’s nuclear program, the danger it imposed to Israel and the entire Middle East and then he stated that Iran would most certainly continue to develop their nuclear weapons. Obama, Kerry and Democrats across America did their best to undermine Netanyahu’s presentation and claims, but in the end, it appears that he was right and they were wrong, based upon a number of reports and continued threats made by Iran and their involvement in Syria.

Many claim the only reason Obama pushed for the nuclear deal with Iran was his attempt to appease  militant Muslims to win them over, but that never happened and Iran hates the US more than ever.

When President Donald Trump met with North Korean dictator Kim Jong-un in Singapore last month, it was a very historic occasion but, however, it differed greatly with the deal with Iran in that many of the sanctions placed against North Korea were not lifted. Yes, some were, but not all.

One of the sanctions that was left in place was a limit on how much oil North Korea was allowed to import. Other economic sanctions are contingent on how far North Korea will go in denuclearizing. Kim says that he only agreed to no more testing, but Trump and Pompeo have made it clear to Kim that lifting any more sanctions against North Korea will only be done once it has been proven that Kim has destroyed not only the nuclear weapons testing facilities, but the manufacturing locations as well as all of the nuclear weapons in their arsenal.

Like Iran, North Korea is already not living up to their agreement and the sanctions still in place, specifically, the import of foreign oil, as reported:

“The United States accused North Korea on Thursday of breaching a U.N. sanctions cap on refined petroleum by making illicit transfers between ships at sea, according to a document seen by Reuters, and demanded an immediate end to all sales of the fuel.”

“The United States submitted the complaint to the U.N. Security Council North Korea sanctions committee. The charge of a sanctions breach comes as Washington engages North Korea in a bid to convince Pyongyang to give up its nuclear weapons…”

“The United States said that as of May 30, 89 North Korean tankers had brought in refined petroleum products illicitly obtained in ship-to-ship transfers this year.”

How much oil is North Korea allowed to import?

In September 2017, the UN sanction limited North Korean oil imports to a maximum of 2 million barrels a year.

According to the accusation made by the United States to the United Nations: