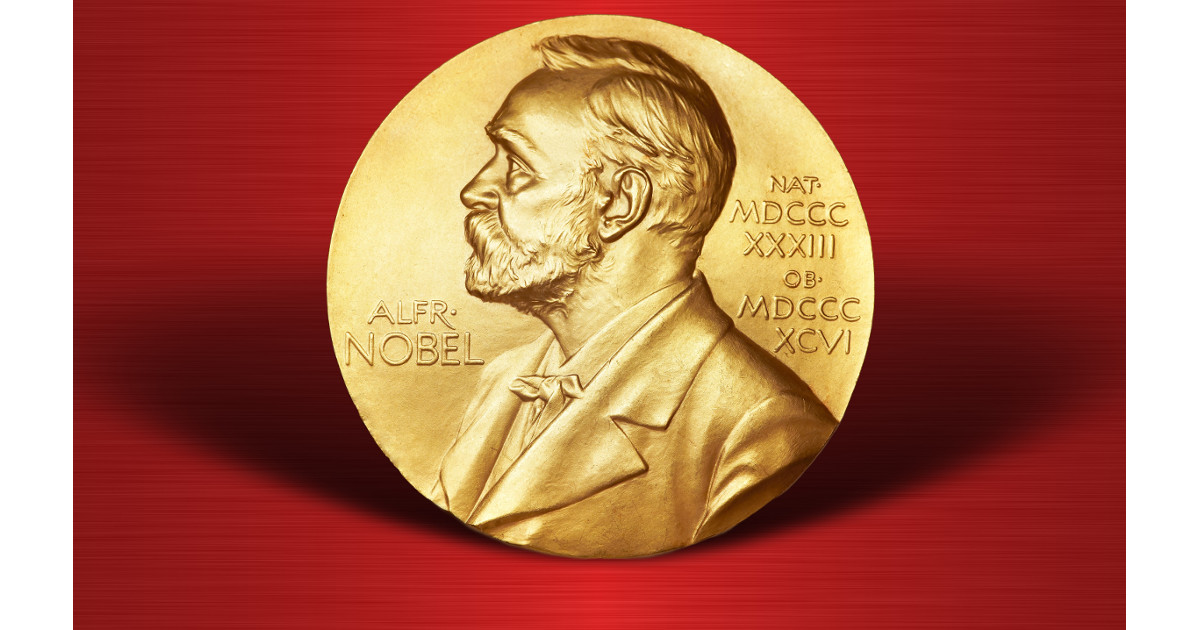 Except for the Noble Peace Prize, all other Noble Prizes – chemistry, economics, literature, medicine or physiology and physics – are awarded by the Swedish Academy in Stockholm, Sweden. The Swedish Academy, often referred to as the Eighteen, are appointed for life and it takes at least 12 members of the Academy to be present in order to award any prizes or appoint new members.

Last year, the husband of one of the academy members was accused of over 20-years of serial sexual abuse. Further, the husband and wife were accused of improper use of Academy funds. The scandal devastated the Swedish Academy, resulting in the resignation of 6 members and the compelled resignation of 2 others. That leaves 10 of Eighteen, which according to Academy rules, is too few to conduct any business, including the handing out of the coveted awards or appointing new life-time members.

(The Guardian) – In the eyes of its members, there is no more important cultural institution in the world than the Swedish Academy. The members, who call themselves The Eighteen (always in capitals), are elected for life by their peers, and meet for a ritual dinner every Thursday evening at a restaurant they own in the heart of the old town in Stockholm. And once a year, at a ceremony brilliant with jewels and formality, the permanent secretary of the academy hands out the Nobel prize in literature and all the world applauds.

But this year there will be no prize and no ceremony. In November 2017, it was revealed in the Swedish press that the husband of one of the academy members had been accused of serial sexual abuse, in assaults alleged to have taken place over more than 20 years. Jean-Claude Arnault, a French photographer and cultural entrepreneur, is married to the poet and academician Katarina Frostenson. In addition to assault accusations against him, the pair are accused of misusing academy funding. Arnault has denied all accusations, and Frostenson has refused to comment.

The academy is paralyzed by the scandal, which was followed by a slew of resignations and expulsions. Six of The Eighteen have withdrawn from any part in its deliberations; another two were compelled to do so. The statutes say that 12 members must be present to elect any new ones, so with only 10, no important decisions can be taken and no new members elected. The vacuum has been filled with invective…

At the moment, there are only 2 solutions to the current dilemma facing the Swedish Academy, which was established in 1786. Three members who resigned, have said they will return if the guilty party resigns, but the guilty party refuses. The only other solution is for the King of Sweden to dissolve the Academy, ending the Noble prizes.