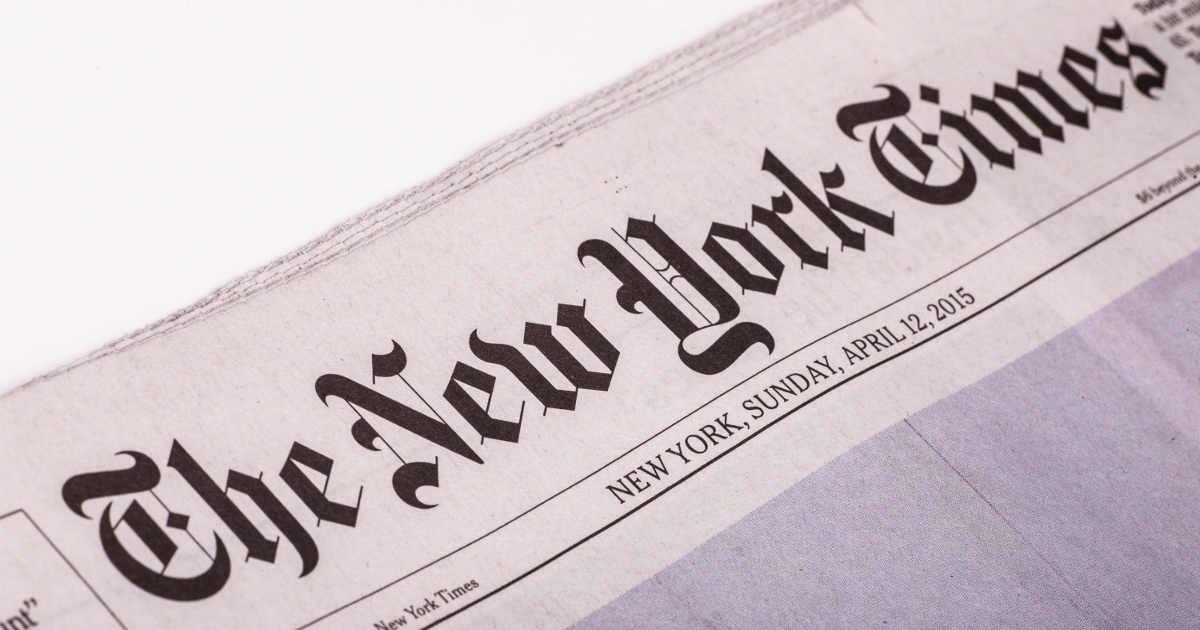 The best way to make a liberal irate is for conservatives to be successful at anything. They literally choke on their own words as they report any good news attributed to conservative, especially if that conservative is President Donald Trump, but that’s what happening.

Thanks to Trump’s tax cuts, strong stand on foreign trade and removing a number of anti-economic regulations imposed by the Obama administration, the GDP hit 4.1%, showing a strong and growing economy and that’s something that the New York Times is having a hard time comprehending, which is not setting well with them.

(Independent Sentinel) – A GDP report shows that the BOOMING Trump economy is soaring at 4.1 percent. It marks the fastest economic expansion in nearly four years, according to a long-awaited official estimate released Friday by the Commerce Department.

The media talking point is it is because of the soybeans the EU will buy. They insult our intelligence.

The GDP broadly reflects the goods and services produced in the country. Tax cuts, commitment to deregulation and tough trade policies have paid off.

In their attempt play down the good news, the New York Times has gone out of their way to tell people that it’s not a good thing and that the number is too high. That’s not what they were saying in 2014 when the GDP hit 5.2% under Obama. They hailed him a hero, but are warning that under Trump, you can’t believe or trust the numbers.