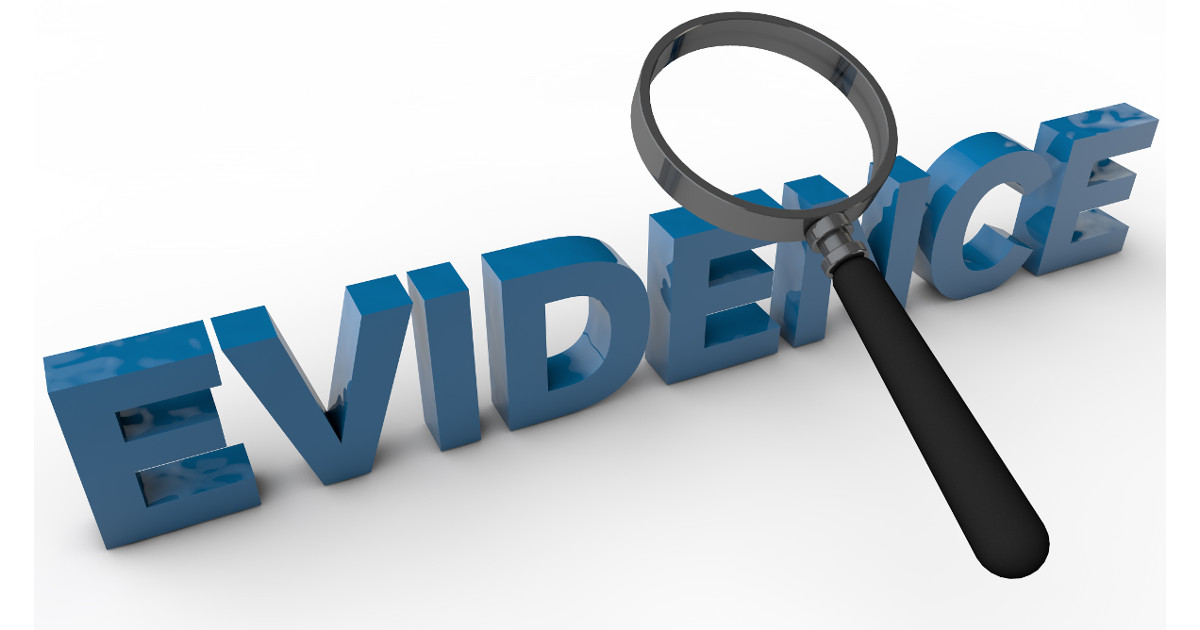 While Democrats and the anti-Trump biased special counsel investigation on election collusion continues to waste tens of thousands of taxpayer dollars, most of the evidence that has been complied so far, all points to Democrats, not Republicans.

There has been a mountain of evidence revealed that showed that there was a concerted and illegal effort within the FBI and DOJ to prevent Donald Trump from winning the 2016 election and that the Clinton campaign and the Democratic National Committee colluded with an organization that worked with and employed Russians, to influence the 2016 election.

It seems that even more evidence of the FBI efforts to prevent a Trump victory has been discovered.

(Constitution.com) – If you are just starting to get the impression that the entire Barack Obama administration was in on some scheme to ruin Donald Trump’s chances in the 2016 election, you’re late to the party.

During the election, there were certainly concerns about how things were faring out on the peripherals.  We could hear Hillary Clinton beginning to indoctrinate the youth of America into the coming #RussiaGate hoax, but we had no idea at the time that the information she was getting likely came from FBI spies within the Trump campaign.

Furthermore, we could see that the entire democratic primary process seemed a little strange, but it took Wikileaks, with the possible help of Seth Rich, to bring the Queen of Corruption’s financial takeover of the DNC to the light…

The more the evidence piles up against Democrats for their illegal acts to prevent Donald Trump from winning the 2016 election, one has to wonder when Attorney General Jeff Sessions will finally begin doing his job in prosecuting them or when President Trump will replace Sessions with someone who will do what’s right.