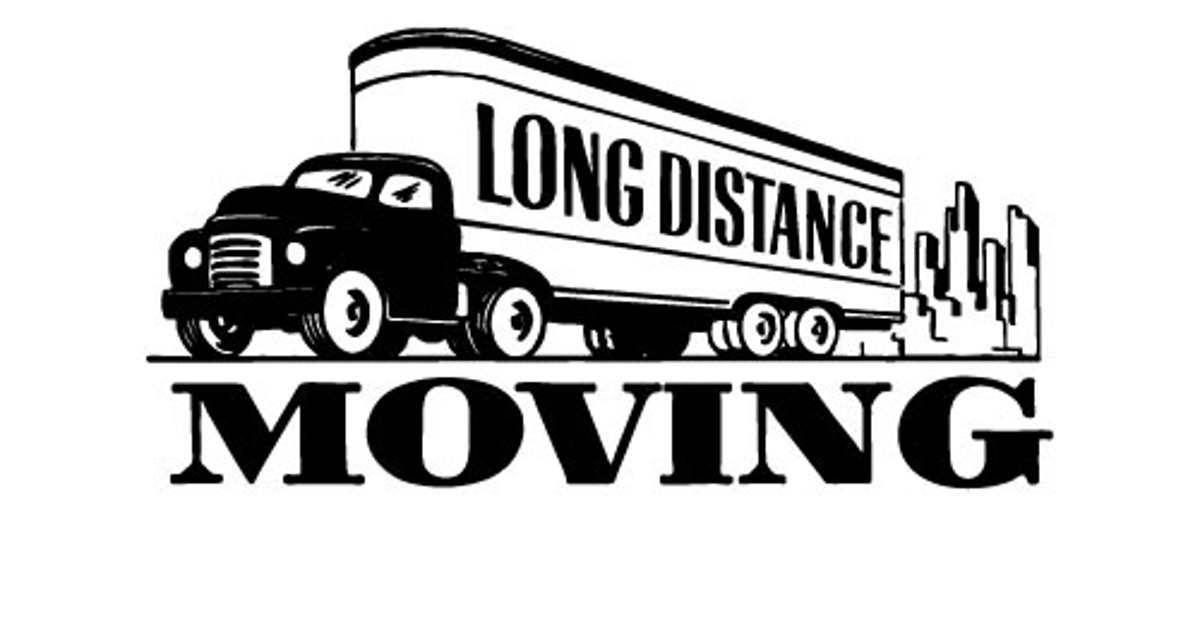 California’s Democrats exhibit a true lack of understanding and reasoning. The past couple of presidential elections, the majority of America’s wealthiest have supported and donated to the campaigns of Democrats, even though Democrats continue to target the nation’s wealthiest people. Their socialist indoctrination makes Democrats wanting to take the wealth away from the wealthy and give it to those who don’t and won’t work for their own money.

(ZeroHedge) – California lost an estimated 138 high income individuals due to the passage of the Proposition 30 – a tax hike pushed by Gov. Jerry Brown (D) and approved by voters in 2012, according to new research from Stanford University and members of the California Franchise Tax Board.

Using California Franchise Tax Board data, the study led by Charles Varner, associate director of the Stanford Center on Poverty and Inequality, examined taxpayers who were and were not affected by the Prop. 30 tax hike, and found that in the two years before the increase was imposed (2011 and 2012) net in-migration for both groups “was positive and roughly consistent.” After the tax increases, however, net in-migration fell for households hit with a tax increase of 0.5% or more – with the greatest reduction coming from households saddled with the highest effective tax rate…