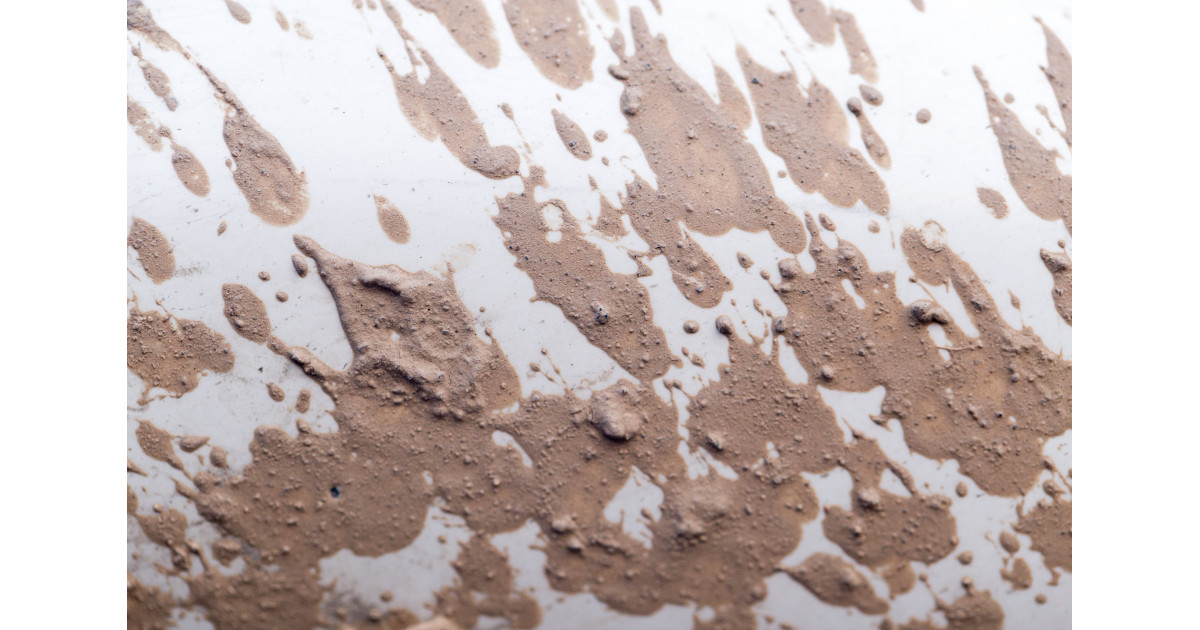 Judge Brett Kavanaugh has often been described as a judges’ judge, meaning that his record of ruling on law and the Constitution instead of ruling on personal and political agenda as so many liberal judges tend to do.

This makes Kavanaugh relatively squeaky clean in the liberally run scandal mill, which creates a problem for the mainstream media and Washington Democrats. They’ve been digging like mad all week trying to find any dirt that could be used to damage Kavanaugh’s chance of being confirmed to fill the seat of retiring Supreme Court Justice Anthony Kennedy.

So, do they do in the absence of damaging dirt? They start slinging as mud as possible, hoping that some of it will stick make him look to ugly to confirm.

(Investor’s Business Daily) – Supreme Court: Now the long, hard slog of getting a Supreme Court nominee onto the bench begins. As always, Democrats, the FBI and the media have launched into an intense investigation of Judge Brett Kavanaugh’s background. And, so far, there’s not much grist for the old Washington, D.C. scandal mill. But it’s not for a lack of trying.

We’ve found out that Kavanaugh, despite his extraordinary legal mind, is kind of a regular guy. He loves baseball. He volunteers to feed the homeless at his church. He uses his credit card too much at times. Everyone who knows him thinks he’s a nice guy. Oh yes, he’s a great car-pool partner. He likes the occasional beer. And he eats burgers. And, like many married men, he dotes on his two daughters and his wife…

The Washington Post has tried to smear Kavanaugh by talking about his credit card and then ignored the fact that he was making 6 figures as a federal judge and has a nice pension from the same. When speaking of his assets, the WP also ignored his home which is described as being worth quite a bit. This demonstrates to what extremes the mainstream media are going through to discredit a man with a nearly spotless record.