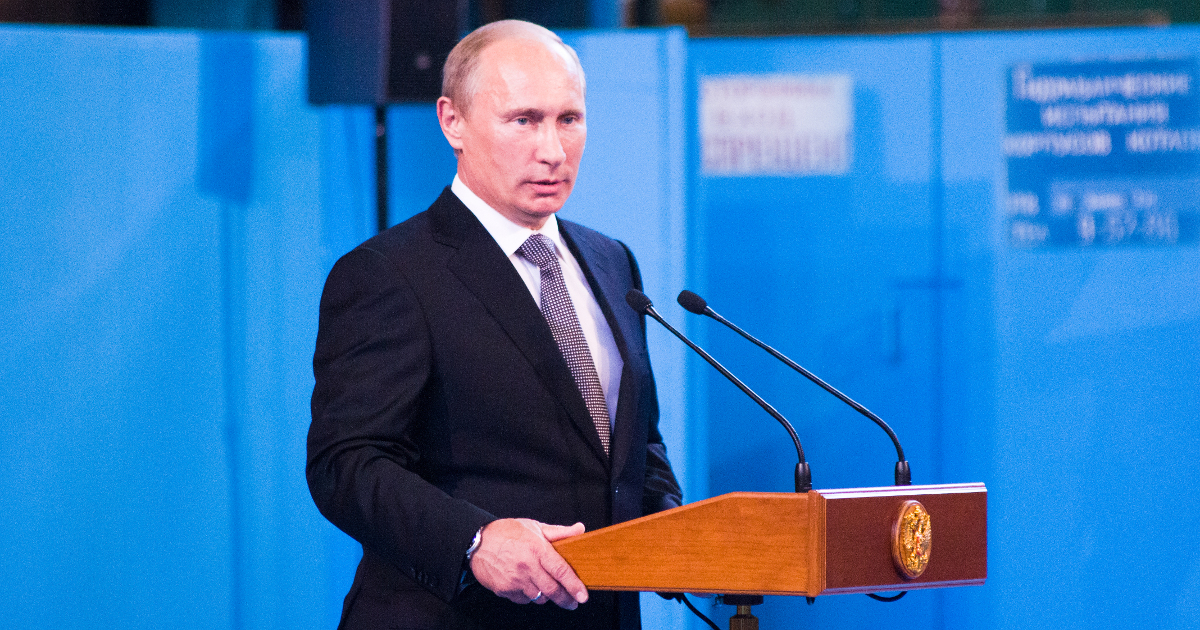 There are four national leaders that are considered to be the heads of America’s greatest enemy nations – Vladimir Putin or Russia, Kim Jong-un of North Korea, Xi Jinping of China and Hassan Rouhani of Iran. The media has regularly criticized and attacked these four leaders, reporting on how cruel and dangerous they are. They regularly distrust all four of these foreign leaders, based upon the leaders’ history.

When it comes to Putin, the mainstream media have regularly attacked him. They ridiculed him for the photos of him riding horses with no shirt on or taking part in various sports or other outdoor activities. The last time Russia held an election, the media was all over Putin for allegedly eliminating some of this political opponents or intimidating millions of Russians into voting for him. They declared that the elections in Russia were not fair and possibly rigged to insure a Putin victory.

The media again went after Putin when Russian military troops moved into the Crimean region of the Ukraine. Russia claimed that they were annexing Crimea since most of the people were Russian and preferred to part of Russia instead of the Ukraine, but many in Crimea and Ukraine claimed otherwise and that the Russian invasion was a blatant act of war.

Barack Obama, for the most part, turned a blind eye on what Russia was doing in Crimea and did little if anything to help defend a population that asked for help.

There have been several poisonings that have been linked to Russia. Although Putin denies that Russia was involved, the media has already tried and convicted him of orchestrating the murders and attempted murders.

Yesterday, Putin and President Donald Trump met in Helsinki. Over the weekend, many members of the mainstream media began declaring Putin to be the victor in the meeting with Trump, before the meeting took place.

The same media that has been condemning Putin for the past decade, obviously hates Trump more than they hate Putin, thus they turned their vitriolic spittle against Trump instead of Putin.

They already condemned Trump for not taking more serious action against Putin and Russia for their attempt to interfere in the 2016 election. The same media is ignoring the fact that the Obama administration knew about the Russian hacking months before the election and did nothing to stop it. The media is also ignoring the fact that Trump has placed far more sanctions on Russia in a year and half than Obama did in 8 years.

Worse yet, they jumped to the conclusion that Trump was too weak to accomplish anything worthwhile in his meeting with Putin. The mainstream media jumped to the conclusion that Putin was a clear victor in his meeting with Trump BEFORE the meeting ever took place, demonstrating just how much they hate the best American president since Ronald Reagan.