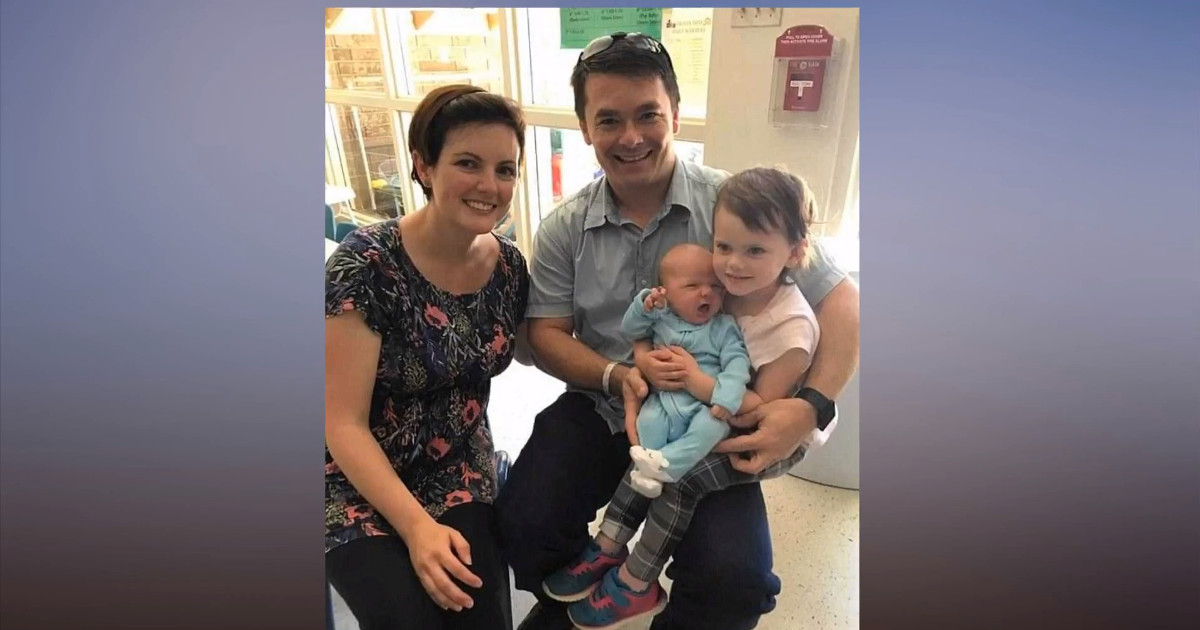 Another sign of today’s decaying society here in America is how employers treat employees for defending themselves and for stopping gun thieves.

A number of years ago, my oldest daughter worked as a certified nursing assistant (CNA) on the telemetry care unit at a local hospital. Another aide asked her to help get a male patient up and take him to the bathroom. Once they had the man standing, they found out the man was partially paralyzed so they told him that he had to return to the bed and use a urinal.

The male patient went ballistic and managed to kick the other aide in the chest, knocking her to the wall and floor. He grabbed my daughter by the back of the neck, digging his fingernails into her neck, and then bent her over and began shaking her back and forth, threatening to kill her and everyone else.

My daughter ended up with three neck vertebrae misaligned, causing pinched nerves and severe neck spasms. The injury was so severe that it ended her career as a nursing assistant.

The hospital was at fault because the aides were not briefed as required, which would have let the aides know the man just had lesions removed from his brain and that he was violent. Even with the hospital at fault, they told my daughter that they were glad she didn’t do anything to stop the patient as that’s against hospital policy to physically defend one’s self if a patient attacks them.

That’s the same mentality that Florida based Academy Sports has.

On June 29, Jason White entered an Academy Sports store in Tallahassee. He attempted to steal a .40 caliber handgun, ammunition and backpack. An employee yelled ‘stop that guy’ prompting assistant store manager Dean Crouch, 32, to step in front of White and prevented him from leaving the store.

After the incident, Academy Sports placed Crouch on suspension and then fired him for violating company policy that forbids any employee from just touching a customer.

Crouch is married with 2 small kids and they are all scared of what the future holds for them. Not having a job, Crouch has put his house up for sale.

Police and others consider Crouch to be a hero by his detention of White, especially after it was learned that White had stolen 2 guns from a pawn shop early that day. On their Facebook page, the Tallahassee Police Department posted:

“Employees detained a man who tried to run out of the store with a firearm, ammunition, and a backpack, which were stolen from the business.”

“Academy has decided to, instead of treating him like a hero he is, they terminated his employment effective immediately because he put his hands on Mr. White.”

“My instincts tell me they are concerned more about people like Mr. White suing them for being stopped in the course of a theft than they are about rewarding or acknowledging in a positive manner that Mr. Crouch may have saved lives.”

The only response with from Academy Sports came from company spokeswoman Elise Hasbrook:

“While the incident ended without injury, actions inconsistent with corporate policies were taken. We addressed the matter with the local store and individuals involved.”

In other words, they fired Crouch for stopping a theft of a dangerous weapon and ammunition. Hopefully, someone who hears what happened to Crouch will offer him a job so he can save his home and provide for his family.

This seems to be a growing trend with many companies being so afraid of being sued by criminals that they take the approach of willingly sacrificing the health, well-being and lives of their employees and of the community. It’s sad when criminals have more rights than law-abiding citizens.