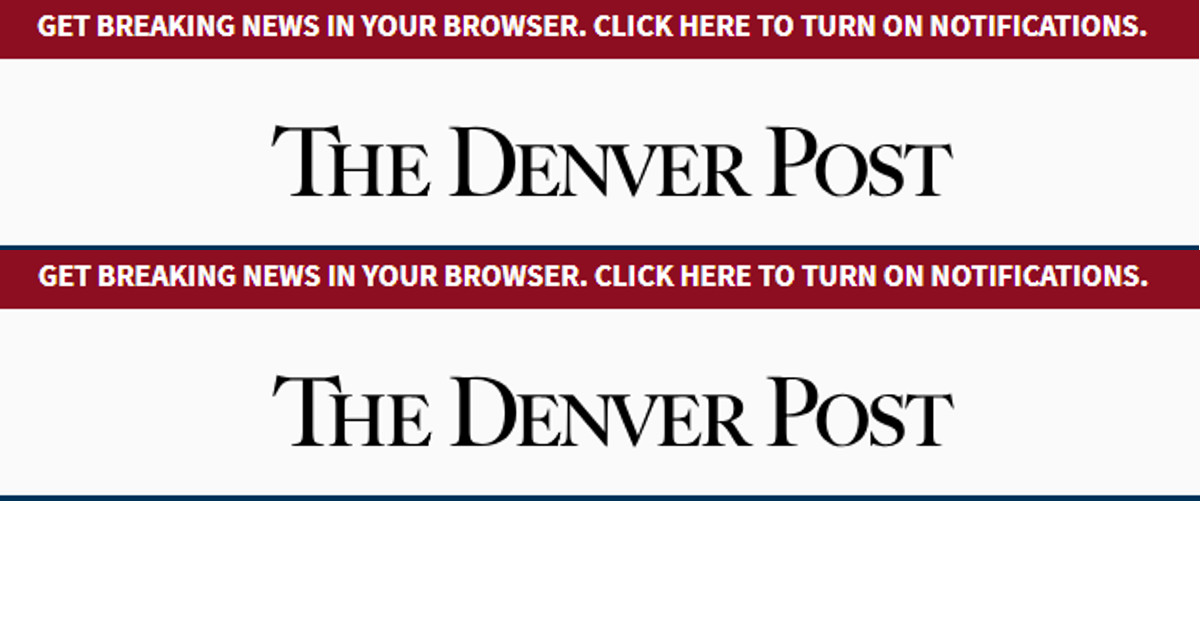 It’s been interesting the past year and half to see and hear Democrats make the same statements about Trump that many of us conservatives said about Obama. Many of us thought that he had committed treason on numerous occasions and have so wanted to see him punished for his crimes. I recall seeing some say that Obama deserved to be shot by a firing squad or hanged and that life in prison was too good for him and too costly for taxpayers.

After all, Obama did violate the Constitution, federal law, Congress, the courts, the American people and he aided known enemies of the United States.

President Donald Trump has done none of these things, but a letter published by the Denver Post recommended that Trump be executed for treason, even though Obama was hundreds of times worse.

(Constitution.com) – One of the most glorious things about this grand nation of ours is the fact that differing opinions run rampant, and our Constitution protects those opinions under the umbrella of free speech.

While this may seem like “the norm” for We The People, that’s only because it can be hard to imagine living any other way.  But, in fact, we are truly lucky to have been born under such sovereignty, and we mustn’t ever take any of that for granted.

This has led, of course, to some wild and wacky sentiments being disseminated, particularly by the tragically deranged liberal left, who are still reeling in anguish over the loss suffered by Hillary Clinton nearly two years ago now.  They have contracted something that the world has taken to calling “Trump Derangement Syndrome”; a sickness that is characterized by an unhealthy and unpredictable amount of rage at the mere mention of the successes of the President.  Furthermore, in some of the more advanced cases, the rhetoric that emanates from the afflicted has turned violent and ruthlessly suggestive, yet no one of the left has the forethought or wherewithal to condemn it…

I wonder if the author of that letter to the editor even knows what the Constitution says about treason? Article 3, Section 3 states:

“Treason against the United States, shall consist only in levying War against them, or in adhering to their Enemies, giving them Aid and Comfort. No Person shall be convicted of Treason unless on the Testimony of two Witnesses to the same overt Act, or on Confession in open Court.”

Trump does not fit that definition! However, there are many witnesses that would testify against Obama, like his selling 20% of America’s uranium to our enemy – Russia, or when he usurped Congress and freed up millions of dollars and the sale of fighter jets to a foreign government that had declared the United States to an enemy that needed to be destroyed, to name just a few.