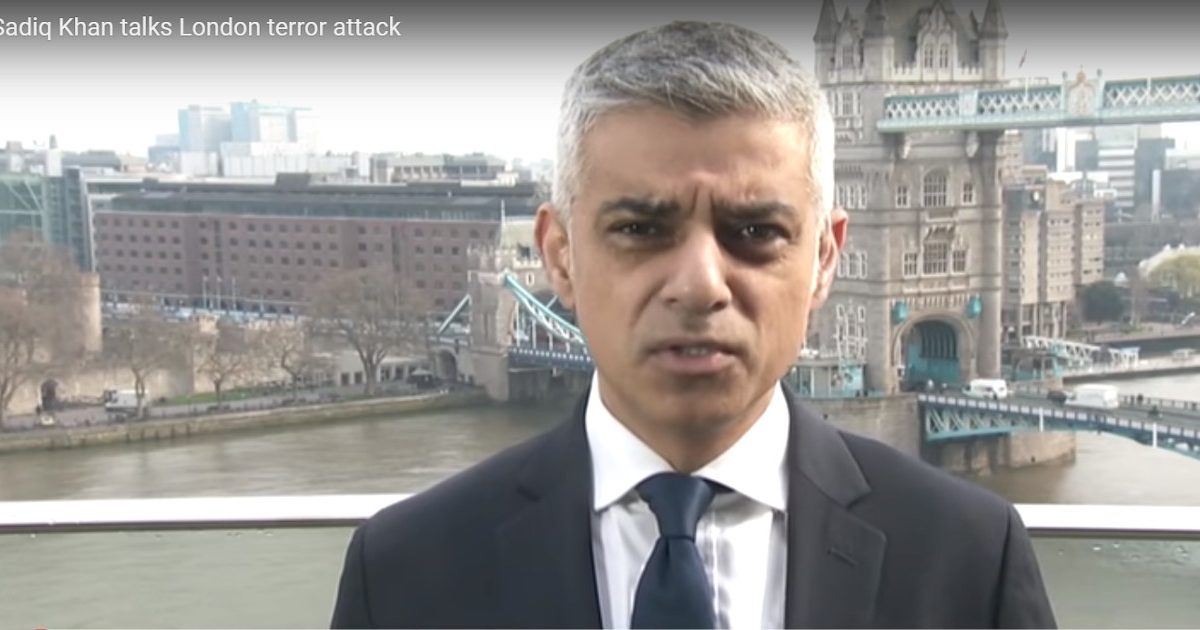 But when the shoe in the other foot and someone says something against the liberals or display any artwork that makes liberals look bad or humiliated, they claim it’s hate language and demand silence or removal of the artwork.

Such is the case with London’s Muslim Mayor, Sadiq Khan. He allowed the display of a large balloon depicting US President Donald Trump in diapers, but when two murals of Khan went on display that were not to his liking, he ordered them to be removed.

(Constitution.com) – This should be one of the simplest concepts that anyone could possibly muster, yet we find ourselves having to remind the world of one simple fact:  Freedom isn’t something you turn on and off.

That was the very lesson that the world was expected to learn from this American experiment.  We were to lead the world into a new era in which government and politicians are help accountable for their actions by We The People, thanks to our unique allowances when it comes to freedom of speech, freedom of the press, and the right to bear arms in case all else fails.

This was to be the new standard for global society, yet, here is 2018, we are seeing a return to fascism and totalitarianism the world over.  The latest example of such frivolous censorship comes to us from London, England…

The murals of Khan were deemed to be in contentious, which they define as anything perceived as obscene, racist, political and religious. Evidently, the balloon of Trump in diapers did not fall into that category for London’s mayor, while those depicting images of him were. If Khan wants to cut off ties with the US and Trump, then so be it. It will hurt London far more than it will hurt the US.