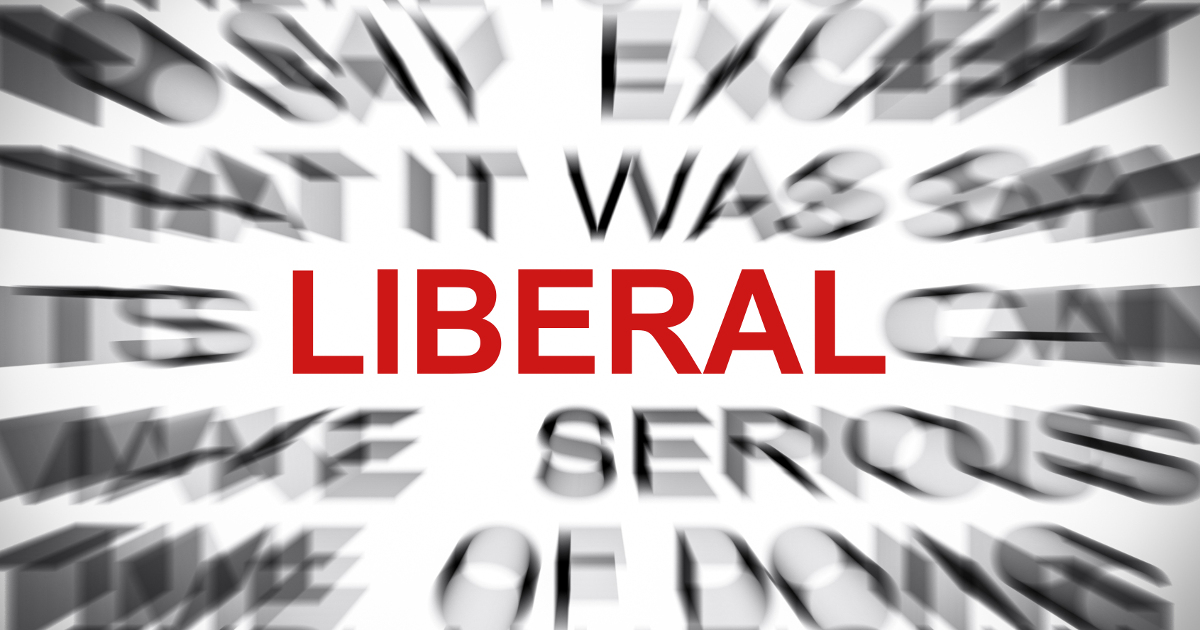 When Trump’s announcement of Kavanaugh was made, the liberal left (also known as the Democratic Party) began an instant attack on Kavanaugh and the reason is simple.

Kavanaugh is described as a judge’s judge, meaning he rules on the points of law and not on agenda. This is unacceptable to the liberal left as they only want judges like Kagan, Sotomayor and Ginsberg, who regularly rule on agenda and not on the law or what the Constitution says.

(Constitution.com) –  Since late in June when left-leaning Supreme Court Justice Anthony Kennedy announced his retirement, liberals have been losing their minds over the fact that President Donald Trump will have a second opportunity to place a new justice on the nation’s highest court. But why are they so insane over a single Supreme Court judge? It’s all about pushing their agenda in the single most un-American way possible; through the courts.

The hatefest revved up almost as soon as Kennedy announced his plans to leave the bench, of course. Worse the left was already saying that Trump’s “nominee” was something worse than Hitler… and he hadn’t even made a choice yet.

PJ Media’s Jim Treacher explained it perfectly on the morning Trump actually announced his Supreme Court nomination of Circuit Judge Brett Kavanaugh of the Court of Appeals for the District of Columbia. Treacher noted that for days ahead of Trump’s announcement, the left was railing about how bad nomination of [fill in the blank] was for the nation…

The far left liberals had no problem with Obama’s far left politically motivated choices, but they can’t stand to see President Trump do the same thing only in the conservative direction. It’s ironic that they are the ones wanting tolerance, yet they are the most intolerant of all.