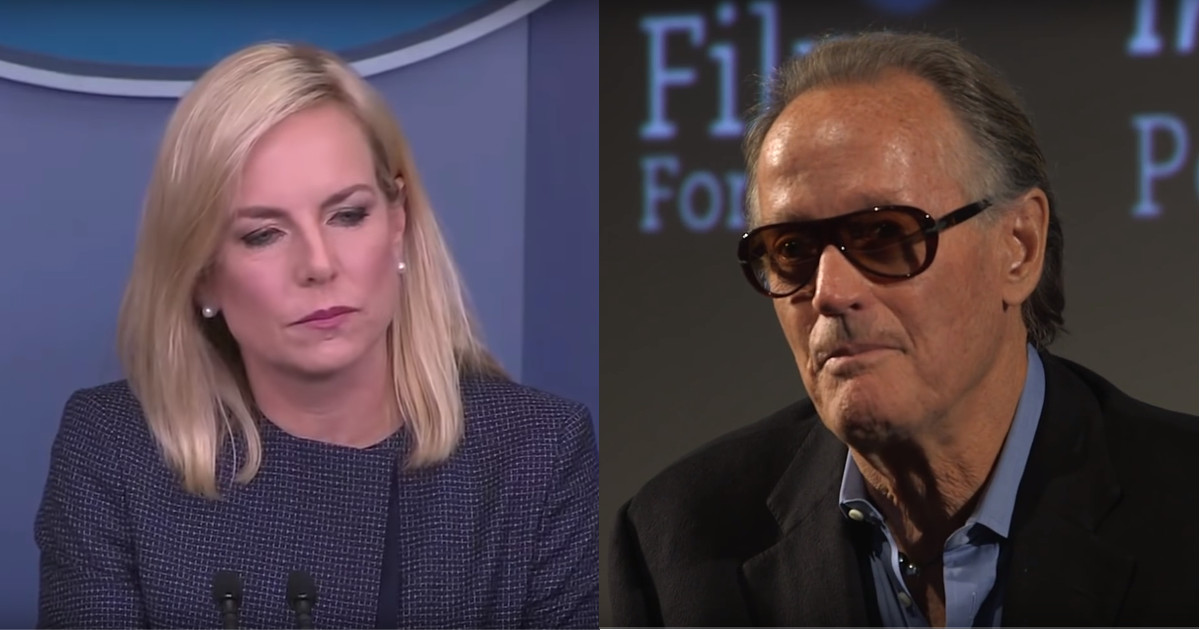 Have you noticed that when conservatives gather peacefully, the left condemns them and uses violence to break up the peaceful gathering and then the media blames the violence on the conservatives, not the liberal perpetrators.

And, have you noticed that many of the same liberals who protest against gun violence are among those calling for the violent treatment of conservatives? Rep. Maxine Waters is a good example.

Actor Peter Fonda is another example as he tweeted about stripping Homeland Security Secretary Kirstjen Nielsen and put her in an old-fashioned pillory in Lafayette Square. It’s bad enough when public figures are run out of restaurants over their association with Trump, but when a teenager is verbally attacked and assaulted for wearing a Make America Great Again hat, the left is going too far.

(Constitution.com) – We The People have been under attack in 2018, not only from the corruption inherent within our political system, but also from one another, as the liberals continue to systemically divide the nation.

This has been a political strategy that the left cannot seem to abandon, this divide and conquer schtick, and it has certainly led to a number of harrowing situations within our modern society.  We’ve seen members of the Trump cabinet attacked and harassed while attempting to dine out at restaurants, being chased from such establishments by both members of the public and restauranteurs both.

Similarly, and possibly in conjunction with these events, a number of prominent democrats have pushed for the public to actively confront and annoy these members of the Trump administration as well.  California congresswoman Maxine Waters famously made an on-the-street stump speech promoting just that scenario, while actor Peter Fonda was much less tactful in his prodding…

The actions of these liberal assaulters should be criminal and violation of the constitutional rights of conservatives and members of the Trump administration. It also demonstrates their double standard in that they protect against violence and abuse and then use violence and abuse to push their anti-American agenda.