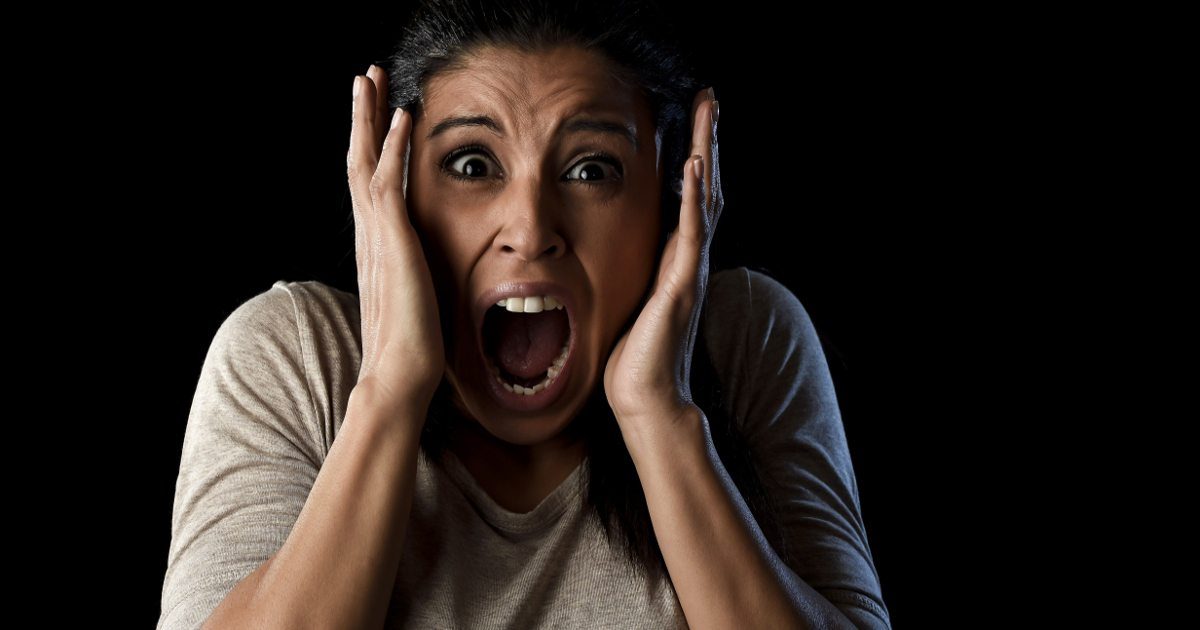 A number of nations and powers throughout history have collapse from within because of their open or lack of morals, decadence and from their extreme ways of controlling their people. Perhaps the two best examples are ancient Sodom, Gomorrah, Rome and modern day Soviet Union. Thanks to America’s Democrats, our nation is running headlong into repeating this kind of history and it’s starting to scare American voters.

The liberal, left biased NBC-Wall Street Journal Poll found out in a recent survey that a growing number of voters are being frightened by Democrats like Maxine Waters and the growing number of socialists like Bernie Sanders and Alexandria Ocasio-Cortez.

(Constitution.com) – There seems to be little doubt left that the democratic party did real damage to itself during the 2016 presidential election, not to mention the fact that their response to their self-inflicted pain was less than ethical as well.

You see, the democrats are attempting to blame Russia for their embarrassing loss in 2016, claiming that Russian intelligence assets were responsible for leaking emails from within the Hillary Clinton campaign that outlined several immoral and inexcusable actions being undertaking the by the former First Lady.

Even if this were true, how can you blame Russia for exposing the truth?  The Kremlin gave the American people the information necessary to make an informed decision about the qualifications of Hillary Clinton.  They didn’t invent any of those malfeasances, Hillary and her team did.  This angry-at-Russia schtick is only flying on the left side of the aisle…

In the past year, there have been more movements within America’s Democrats to walk away from the party or to distance themselves from party leaders like Pelosi, Waters and Clinton. There have also been some reports that the Democratic Party is still having financial problems stemming back to the 2016 campaign season. How wonderful it would be for the entire party to implode on itself.