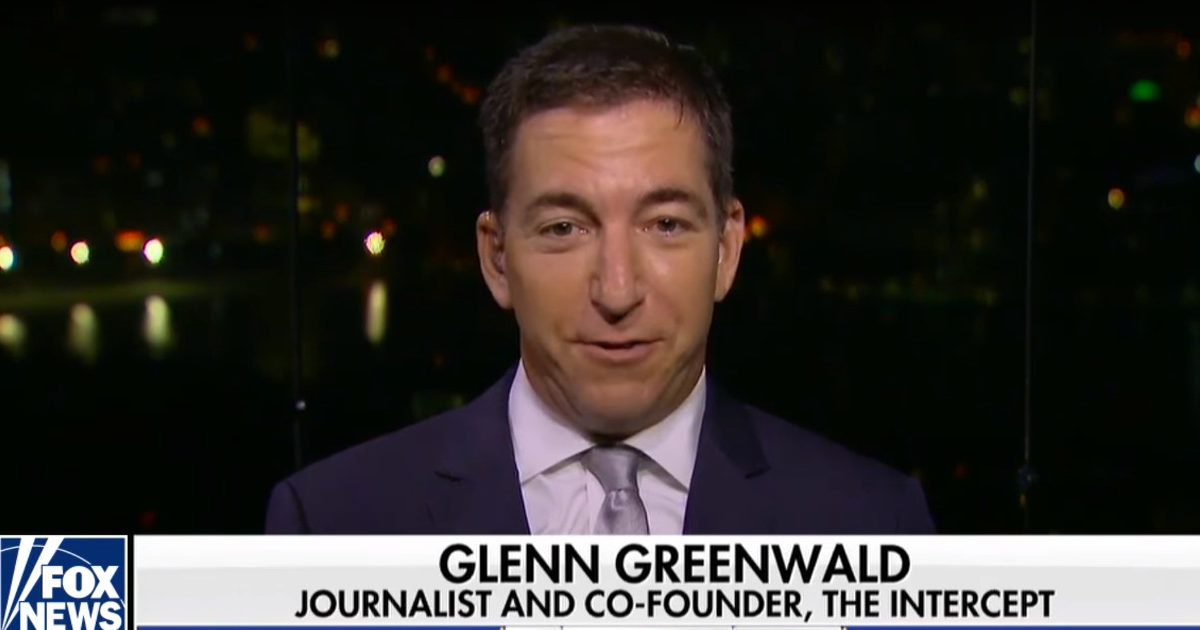 Before President Donald Trump ever traveled to Helsinki to meet with Russian President Vladimir Putin, many liberals were already slamming Trump just for meeting with Putin and many of them declared Putin to be the clear victor of the meeting. If those liberals were so sure of the future, then they should be the ones playing the lottery or investing in the Stock Market, but it’s a good thing they don’t because they were dead wrong about Trump and Putin.

In a shocking revelation, Glenn Greenwald, a leftwing anti-Trump journalist shocked everyone when he criticized fellow liberals for their reactions to Trump’s press conference with Putin and then reminded them that Trump has been much tougher on Russian than Obama was.

(Constitution.com) – Leftwing journalist Glenn Greenwald is no fan of President Trump’s policies, but he simply cannot understand how the leftwing media keeps getting so riled up at everything that Trump does.

In Greenwald’s mind, Trump is a fairly standard politician (when it comes to the policies he supports and implements), which is what makes the media’s constant flow of outrage so mystifying.

In a recent debate over the Helsinki Hulabaloo, Greenwald told the leftists at Democracy Now! that getting all worked up over Trump’s press conference with Putin was ridiculous. Why? Because, when Trump’s Russia policies are measured against Obama’s… it becomes CLEAR that Trump has obviously been tougher against Russia than Obama ever was…