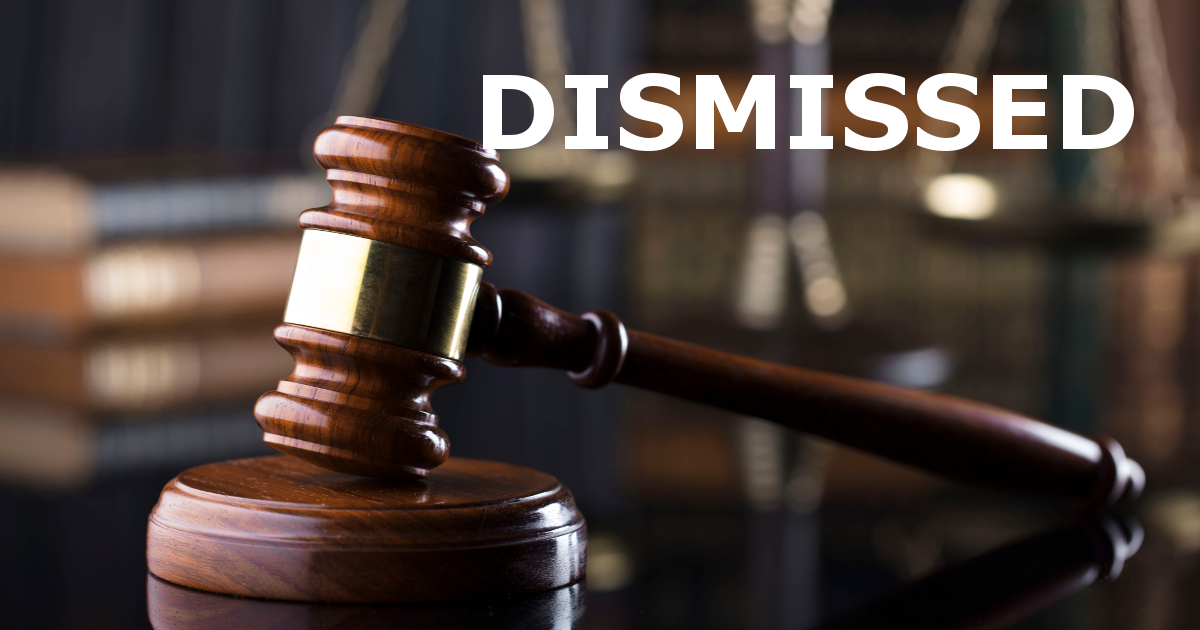 Through the first year and half of President Donald Trump’s presidency, it seems that most federal judges have a habit of ruling more on their agenda instead upon the rule of law. Three times they have blocked Trump’s attempts to limit immigration and refugees in his attempt to help protect our nation. They have interfered in Trump’s other immigration efforts and more.

But there is still ray of hope as US District Judge Ellen Huvelle, a Bill Clinton appointee, ruled that a lawsuit claiming that the Trump campaign colluded with Russia to influence the 2016 election could not legally proceed. She said the case had too many holes, thus meaning it would not stand up in a court of law.

(Townhall) – A lawsuit alleging the Trump campaign colluded with Russia is not strong enough to proceed in court, U.S. District Court Judge Ellen Huvelle ruled on Tuesday. Her ruling, she noted, does not mean that she believes Trump did not collude with Russia. She is simply ruling based on technicalities.

“This is the wrong forum for plaintiffs’ lawsuit,” Huvelle said. “The Court takes no position on the merits of plaintiffs’ claims.”

The lawsuit, brought by Democratic National Committee donors Roy Cockrum and Eric Schoenberg, and former DNC staffer Scott Comer, read that the Trump campaign and Trump’s former adviser Roger Stone colluded with WikiLeaks and the Kremlin to publish hacked DNC emails during the 2016 election. Huvelle, who was appointed by President Bill Clinton in 1999, explained why their case had too many holes…

Even if the lawsuit didn’t have too many holes in it, there has yet been any evidence to support such an accusation. There is evidence that some Russian entities did try to influence the election in Trump’s favor, but there is no evidence that the Trump campaign colluded with them. However, there is evidence that the Clinton campaign and DNC did colluded with Fusion GPS to influence the election and that Fusion GPS worked with a number of Russians, including the female attorney who tried to entrap Trump Jr.