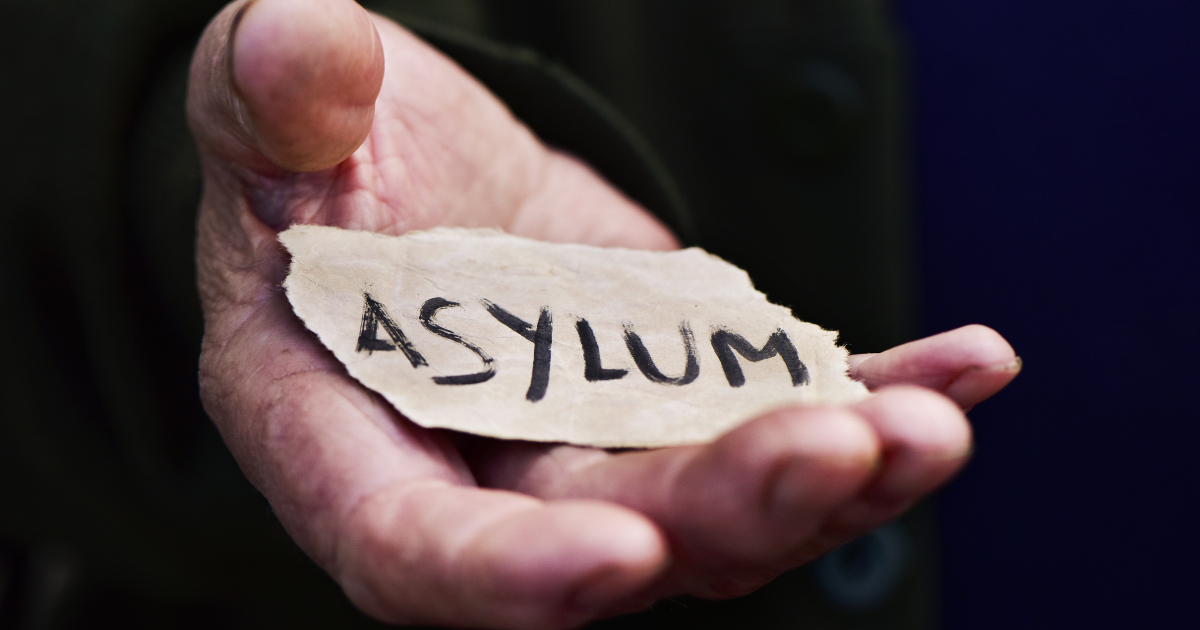 Once again, a liberal judge has abused his position in order to push his own personal agenda in blocking President Donald Trump’s policy of detaining asylum seekers during the time they are being processed.

According to US District Judge James Boasberg, asylum seeking refugees and illegal aliens must be released into society before their can be fully processed and vetted.

The judge says that his ruling is only trying to force ICE to operate by their own policies, but many believe there is an ulterior motive, which can be a very dangerous one if the wrong people are released early.

(NPR) – In a legal setback for the Trump administration’s immigration policies, a federal judge in Washington, D.C., has ruled that the government may not arbitrarily detain people seeking asylum.

The ruling comes in a case challenging the administration’s policy of detaining people even after they have passed a credible fear interview and await a hearing on their asylum claim.

The lead plaintiff in the case is a teacher from Haiti, Ansly Damus, who has been confined in Ohio for more than a year-and-a-half. He fled his homeland fearing violence and political persecution and asked for asylum in the United States. An immigration judge granted him asylum not just once, but twice. But Damus remains locked up indefinitely as the government appeals those decisions.

U.S. District Judge James Boasberg, in his 38-page opinion, said that U.S. Immigration and Customs Enforcement violated its own procedures by not granting Damus release under what’s known as humanitarian parole…

One has to wonder what would happen if ICE revised their policy to allow the continued detainment of asylum seekers during their entire processing? Chances are, the same judge or another would find a way to block the ability of ICE to fully vet asylum seekers before allowing them into the country.