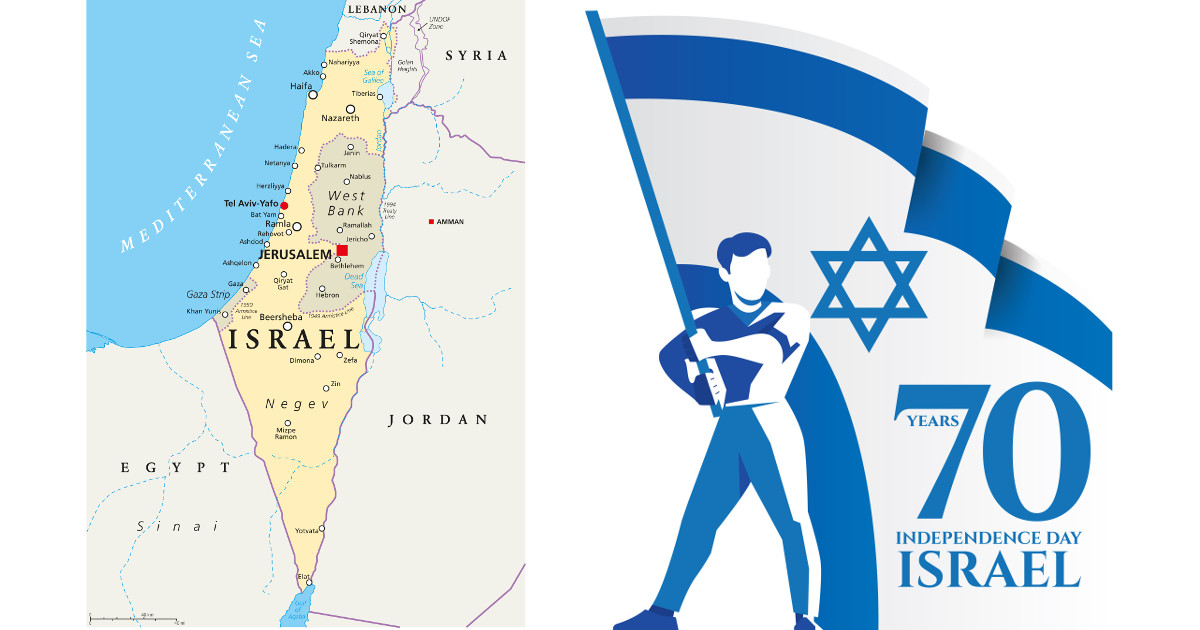 When Israel formed again in 1948, the tried to declare themselves as officially The Jewish State with Jerusalem as the nation’s capital, but that was not to be. Tel Aviv was named capital over the controversy surrounding Jerusalem, with Muslims claiming it as a holy city, even though the Jews controlled Jerusalem centuries before Islam ever existed.

After the Six Day war in 1967, Israel had conquered the West Bank, which place Jerusalem entirely within the boundaries of Israel.

This week, the Knesset, Israel’s parliament, passed a piece of legislation that officially identifies Israel as The Jewish State and establishes Jerusalem as the nation’s capital, instead of Tel Aviv.

(Newsmax) – Israel’s parliament approved a controversial piece of legislation on Thursday that defines the country as the nation-state of the Jewish people but which critics warn sidelines minorities.

The government says the bill, passed in the early morning hours, will merely enshrine into law Israel’s existing character. Prime Minister Benjamin Netanyahu called its passage a “historic moment in the history of Zionism and the history of the state of Israel.”

“Israel is the nation state of the Jewish people, which honors the individual rights of all its citizens,” he said. “I repeat this is our state. The Jewish state.”

Muslim Arabs and Palestinians living in Israel are bound to challenge the new designation before the nation’s Supreme Court. If allowed to stand, it could spark more controversy and violence, but not by Israelis but by those non-Jewish factions in the area who only want the destructions of Israel and death to all Jews.