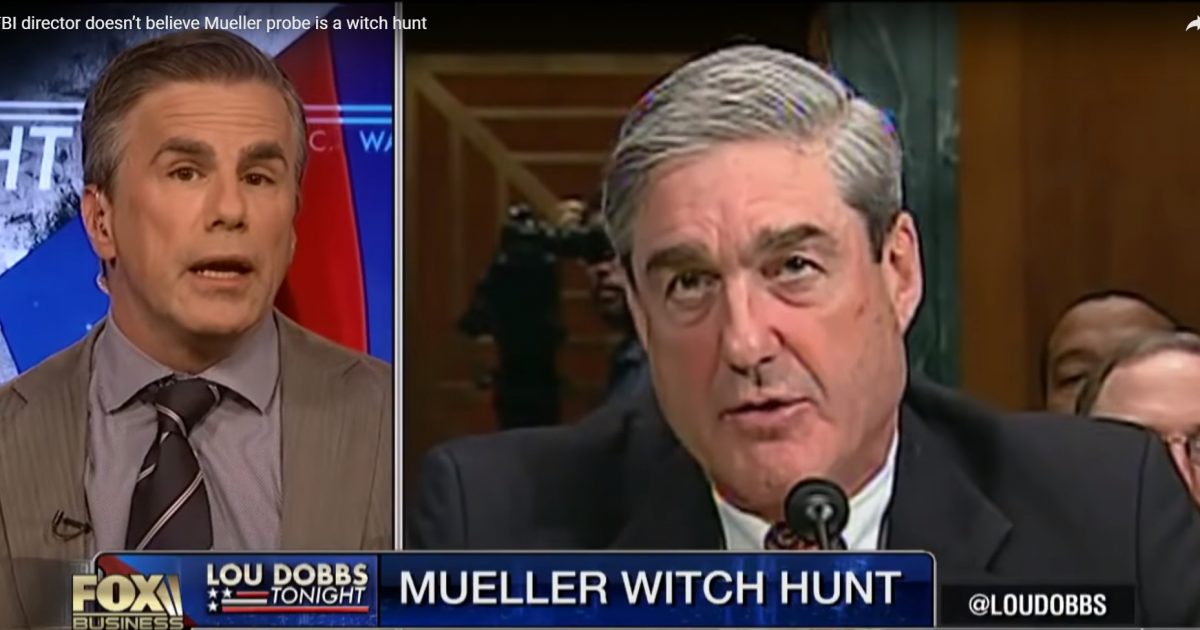 Rosenstein’s selection of Robert Mueller to be the Special Counsel to investigate Russian election meddling and any possible collusion with the Trump campaign, was highly questionable from the onset. Then Rosenstein not doing anything about Mueller’s selection of an all anti-Trump team and then Rosenstein allowance of Mueller to investigate miles beyond the initial scope of the probe, should also raise a lot of red flags.

With an over-extended leash, Mueller has taken on the rolls of judge, jury and executioner in the case of Paul Manafort and Mueller’s deal of immunity to Tony Podesta, brother of Clinton’s former campaign chairman, for him to testify against Manafort amounts to allowing Democrats to get away with the same thing he is after Manafort for and some believe this could be seen as advanced meddling of the 2020 elections.

(Don Surber) – “Robert Mueller offers Tony Podesta immunity to testify against Paul Manafort” is the most horrifying story of the day,

Mueller, a bully with a badge, is now judge, jury, and executioner of presidential politics.

No one is willing to stop Mueller from once again abusing his power to harass an innocent man. As special counsel, Mueller represents everything that is corrupt about our judiciary system.

Our system calls for an investigation, an indictment, a trial by a jury of one’s peers, and then if the defendant is found guilty, jail.

In the case of Manafort, the judicial system has allowed Mueller to indict, jail, and investigate with no trial scheduled. Mueller also gave protection from criminal prosecution to Podesta without any oversight at all…

Rosenstein and Sessions need to be fired by Trump and replaced with those who will work to uphold the law, end the extremely biased Mueller witch hunt and bring charges against the many Democrats who have been implicated in the many other investigations. I’ve said it before, but former prosecutor Rep. Trey Gowdy (R-SC) would make a great Attorney General to replace Sessions.