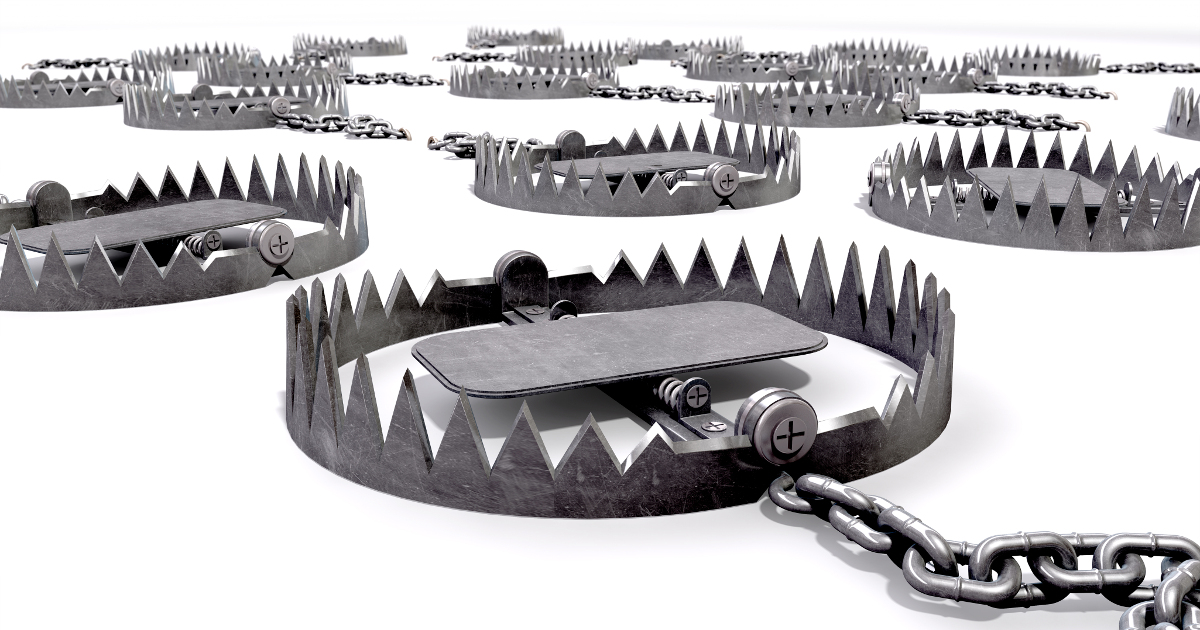 If you were asked to name the top several mainstream media outlets that lead the nation with anti-Trump fake news and outright smear tactics against President Trump, which networks would come to mind?

Good, because one of those networks are at it again and I suspect their latest news may an attempt to trap Trump in a situation that will not only make him look bad, but weak internationally and thus hurt Republicans in this November’s elections.

CNBC, owned by NBCUniversal News Group, a division of NBCUniversal, with both being ultimately owned by Comcast, reported:

“Russian President Vladimir Putin and U.S. President Donald Trump are sure to discuss North Korea at next week’s bilateral summit as the American leader looks to tap Moscow’s strategic leverage over the isolated state.”

“The controversial heads of state are due to meet in Helsinki on Monday, with arms control, Ukraine, Syria and Iran likely to dominate talks. Pyongyang’s pledge to denuclearize may not top the agenda, but it’s likely to get considerable attention.”

“The U.S. president will ‘absolutely’ seek Putin’s help on the matter, according to Benjamin Katzeff Silberstein, associate scholar at the Philadelphia-based Foreign Policy Research Institute. For one, Trump may ask the Russian leader to maintain sanctions on ruler Kim Jong Un’s regime, he said.”

Why do I believe this may be an attempt to trap President Trump and make him appear internationally weak?

Consider this report from Fox News, a much more reliable new source than CNBC:

“The planes — which officials believe were TU-95 bombers — entered South Korea’s air defense identification zone north of the island of Ulleungdo and then flew out of the space southeast of Pohang between 2:08 p.m. and 2:35 p.m., South Korean officials told Yonhap News Agency. It wasn’t immediately clear if the planes were armed.”

From the very beginning of the Trump presidency and during the rising escalation of threats between the United States and North Korea, Putin regularly took the side of North Korea. Russia also did not fully support many of the sanctions that the US placed on North Korea and this report of Russian bombers violating South Korean airspace is not the first. Russian pilots are well trained and they know full well where North Korean airspace is, so any entering of that airspace has to be intentional.

Additionally, Russian planes have been flying very close to and violating US airspace around Alaska.

Lastly, don’t forget that Barack Obama dismantled over 50% of America’s nuclear arsenal and then sold 20% of our uranium supply to Russia.

There is no reason to expect Putin to help Trump with North Korea. He hasn’t done so in the past and it’s doubtful he’ll do so in the future.

Therefore, one can only assume that by reporting that Trump is planning on asking Putin to help with North Korea and then failing to get Putin’s full cooperation, that CNBC will then make Trump out as being a weak international leader in another attempt to smear him, his presidency and all Republicans, with less than 4 months to go before this year’s critical midterm elections.