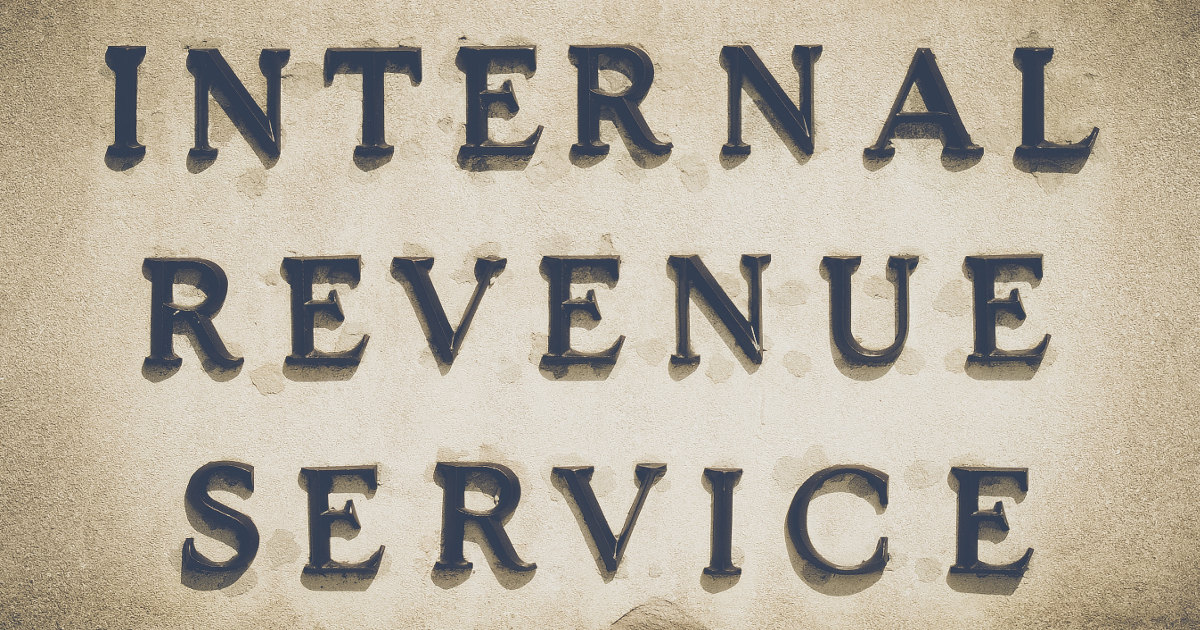 Few federal agencies strike as much fear in the hearts of most Americans as the IRS. I recall one person telling me that hearing from the IRS is like having a police officer knocking on your door at 2am.

Many believe the IRS is far too powerful and has in the past, abused their power, especially under the leadership of Barack Obama.

Amazingly, several years ago, our beloved Republican-controlled Congress gave the IRS more power. They gave them the power to refuse issuing or revoking a passport of any American who is seriously delinquent with paying their federal income taxes and reports indicate the IRS is now exercising that authority.

Not only does the Internal Revenue Service (IRS) have the power to seize your property, put liens on your property, and criminally prosecute you for your failure to “consent” to the federal tax on your income, it now has the authority to approve your travel outside of the United States.

Three years ago, the Republican-controlled Congress gave power to the IRS to revoke passports; it seems the agency is beginning to exercise that unconstitutional authority. Although it was given this weapon three years ago, it has only recently begun to wield it widely, blocking Americans from obtaining a passport, or revoking those already in the hands of those to be kept from leaving the country.

The IRS reports that 362,000 Americans with “seriously delinquent” tax bills will be refused passports or passport renewals if they do not pay the money they owe, according to a report in the Wall Street Journal…

It takes owing back taxes over $51,000 to be considered seriously delinquent. Some say that is someone can afford to travel outside the country, then they can afford to put that amount of money should be used to pay towards the taxes owed. Others believe giving the IRS this authority is unconstitutional.