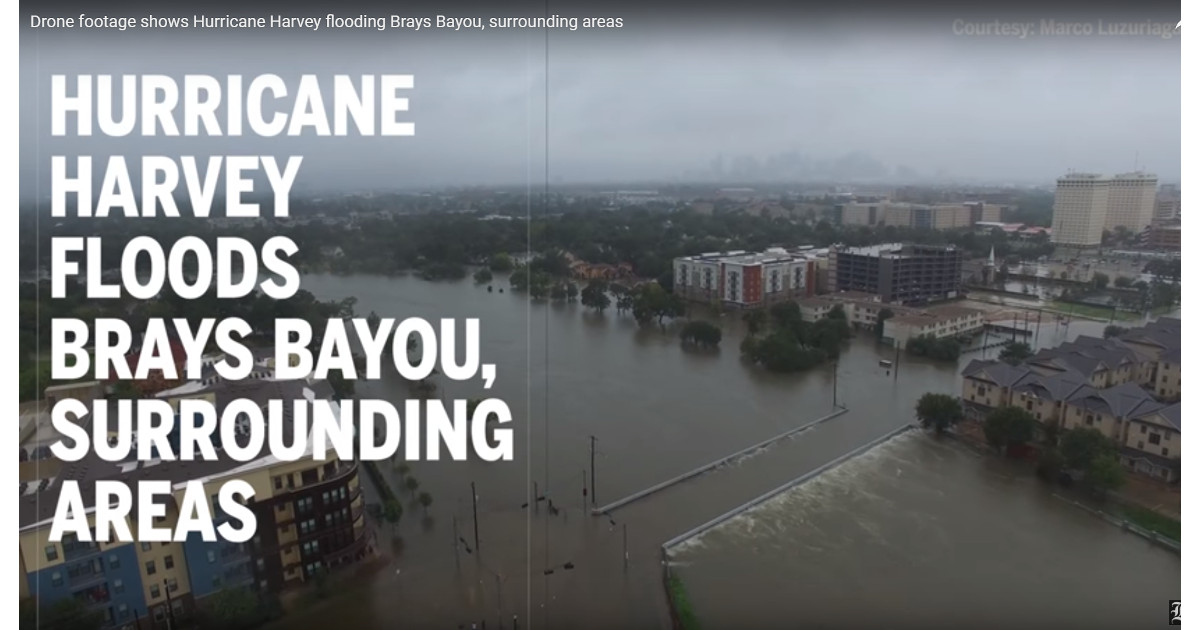 Before you get all bent out of shape about me talking about climate change (politically correct for global warming), you need to realize that the climate is ALWAYS changing and if it wasn’t, the entire earth would have stagnated centuries ago. Secondly, the earth has gone through climate cycles for centuries and third, biblicaly speaking, the Great Ice Age took place about 4,500 years ago as a natural result of the global flood recorded in Genesis.

Having hopefully clarified that point, then me say that yes, man is the cause for some, NOT all climate change and this is the big difference between conservatives and liberals.

In the 1960s and 1970s, several nights a week during the summer, we would watch the dust storms sweep into the Valley of the Sun (Phoenix-Mesa-Scottsdale-Tempe-Goodyear area) from the east, followed by a monsoon rain. By the 1980s and 1990s, we saw many of these monsoon storms (dust and rain) approach from the east and then either skirt to the north or south and in some cases, it would split and go both north and south of us in east Mesa, leaving us drier than many other places in the desert valley.

The reason for the change in weather patterns was due to the influx of people. There were more roads, more homes, more industry, all producing a pocket of higher pressure, which causes the monsoon storms to split or deflect.

Another thing to consider is that hurricanes of late are causing more flooding than in the past and there is a curious reason for this. The storms aren’t necessarily more intense, as some of the storms with the most flooding have been tropical storms or lower category hurricanes. Look at the extensive flooding caused by Hurricane/Tropical Strom Sandy. By the time it reached the northeast, it was a weak hurricane to tropical storm and yet it flooded large areas around New Jersey and New York.

Hurricane Harvey wasn’t that strong of a hurricane but it flooded large areas along the Gulf coast, especially the Houston area. Harvey dropped between 30-60 inches of rain in the general Houston area.

Why is there so much more flooding from hurricanes and tropical storms lately than in years earlier?

According to the Weather Channel, the storms of 2017 saw slower moving hurricanes. In fact, they have found that globally, there is a 10% slower forward speed in hurricanes, tropical storms, cyclones and typhoons. Worse yet, in the US, these storms, from the Gulf coast to the Atlantic basin area are traveling 20% slower in their forward speed. Storms from the 25º north latitude around the globe are moving 13% – 15% slower.

So, what is causing this huge slow down in tropical storms, hurricanes, cyclones and typhoons? Weather patterns have been changing. There have been more high-pressure ridges in the northern areas which are blocking the northward path of many of these storms, causing them to slow down on their northward march.

With these storms slowing down, it means they drop more rain in a given area than the once faster moving storms, hence more flooding.

Yes, the increase in flooding from these storms is due to climate changes, but what is causing the climate change is what is up for debate.