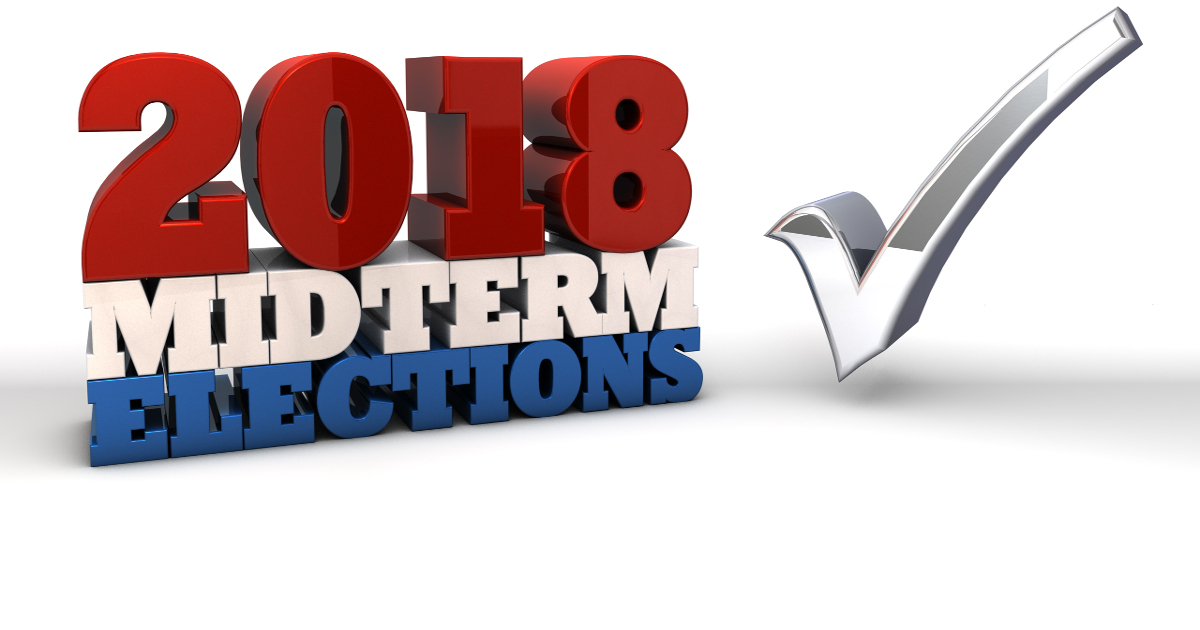 The 2018 midterm elections are only 103 days away, but political campaign ads are already appearing on television at a nauseating frequency and they’ll only continue to be more frequent and more nauseating the closer we get to November 6.

Democrats are hoping on being able to steal back enough seats in the Senate and/or House to wrestle control away from Republicans. Their goal is to be able to block and hinder President Trump from carrying out any more of his pro-American campaign promises.

With the help of the mainstream media, they have been trying to create controversy involving Trump. They are trying to use the emotional plea for more gun control as well as the detention of illegal aliens and the separation of the adults from their kids. Democrats want the American people to blame Trump for 100% of the controversies the Democrats have created, even though the policies were the same as those of Barack Obama and other presidents.

So, what do, or what should Republican candidates do to win this year’s midterm elections and retain control of both branches of Congress and hopefully strengthen their majorities in both.

1- Every Republican candidate needs to point to the current unemployment level for all ethnic groups. They need to emphasize that in the year and half of Trump, more Hispanics are working than ever before and that unemployment for black Americans has dropped to near record lows. They need to point out that under Obama, there were millions of Americans out of work and jobs were hard to find, but now, there are more jobs than there are workers, which is evident just by being out and about. Many businesses have signs saying they are now hiring, something you didn’t see under Obama.

2- Every Republican candidate needs to tell voters to look at their take-home pay. Under Trump’s tax plan, workers are taking home more of every dollar they work so hard to earn. Democrats have vowed to end most of the GOP tax cuts which will not only mean less take-home pay, but it will also mean that many will lose their jobs or their hours will be cut as employers have to pay higher corporate taxes. Under Obama, America saw a record of 40 consecutive months of unemployment at 8.0% or higher. After only 18 months of Trump, unemployment is down to around 3.6%.

3- Every Republican candidate needs to tell voters that Democrats want an open border with a catch and release immigration policy. Although some Democratic leaders deny this, several Democratic senators have just introduced a bill that if passed, would amount to catch and release of illegal aliens and an open border policy. Illegals already cost US taxpayers over $100 billion a year and under Democrats, that cost will skyrocket.

4- Every Republican candidate needs to tell voters that their party did manage to end the insurance mandate penalty imposed by Democrats as part of Obamacare. Republicans have also opened the market up for lower cost health insurance policies for those who could not afford the policies mandated by Obamacare.

If every Republican candidate concentrated on these four facts, they should have no problem retaining control and even increasing their majorities in the House and Senate. They need to keep their campaigns positive and focused on these four things and show people what Republicans have done for them in such a short time. However, if they resort to mudslinging campaigns, they could lose.