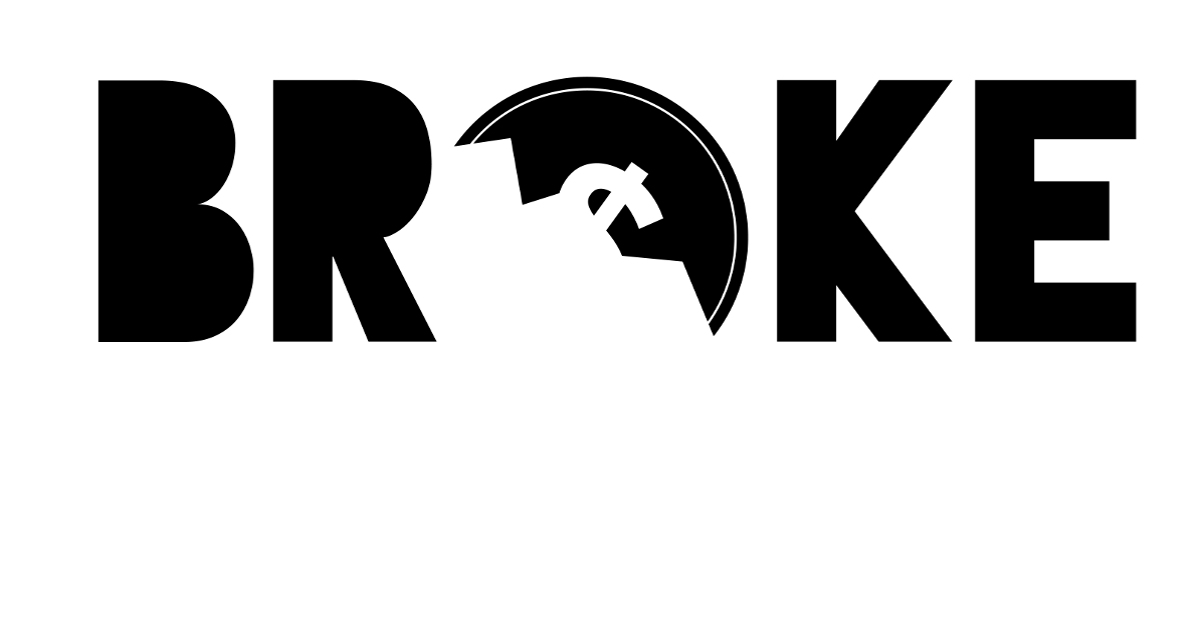 On January 1, 1942, US President Franklin D. Roosevelt met with leaders of 26 nations, who gathered together in the fight against the Axis Powers (Germany, Italy and Japan). During that historic meeting, Roosevelt coined the term ‘United Nation’, in referring to united effort to fight for freedom.

On June 26, 1945, a couple months before the end of World War II, representatives from 50 countries met in meeting in San Francisco and signed the United Nations Charter.

On October 24, 1945, the United Nations officially came into existence. This date is celebrated worldwide as United Nations Day. At the time, the main purpose was to try to help maintain world peace.

Over the years, the United Nations has gone far beyond their initial purpose. They became a socialist organization who has been trying to use their power to reach their socialist tentacles into many social areas of the world.

Today, the United Nations supports banning private ownership of all firearms, legal prostitution, including for girls as young as 12 years of age. They support abortion, same-sex marriage and Islam while condemning Israel and Judaism.

The goal of the United Nations today is to establish a one world socialist government with the United Nations being that government. They want control over every country and every constitution. They want to impose their rules, regulations, treaties and laws over the United States. At one of the earlier Earth Summit meetings, the UN put forth a set of resolutions, one of which gave the UN complete authority over all land everywhere and right to dictate who could live on what piece of land and how big that piece of land will be. The really scary thing is that the representative from the United States at that particular Earth Summit was then Sen. Al Gore and he signed on to all of the over 2 dozen UN resolutions. Fortunately, many of those socialist resolutions failed to garner enough signatures from other countries and they never passed, but that does indicate the direction and goal of the United Nations.

Last month, the United States did announce that we were withdrawing from the UN Human Rights Council, which has become nothing more than a leftwing joke. They condemn violations of human rights by any conservative nation, but when it comes to countries like China, Russia or Muslim countries, there is little to no condemnation. Besides, they believe it’s a human right to murder the unborn, put a young girl into prostitution along with the Islamic suppression of women.

Without the US support and money, chances are the United Nations would be forced to end many of their socialist outreaches.

I’m absolutely pleased to announce that the United Nations is running out of money and is urging member nations to pay up. UN Secretary General Antonio Guterres, sent a letter to UN staff, stating in part:

“Our cash flow has never been this low so early in the calendar year, and the broader trend is also concerning; we are running out of cash sooner and staying in the red longer.”

Therefore, I would love to see the United Nations financially collapse and put an end to their socialist quest to conquer the world.