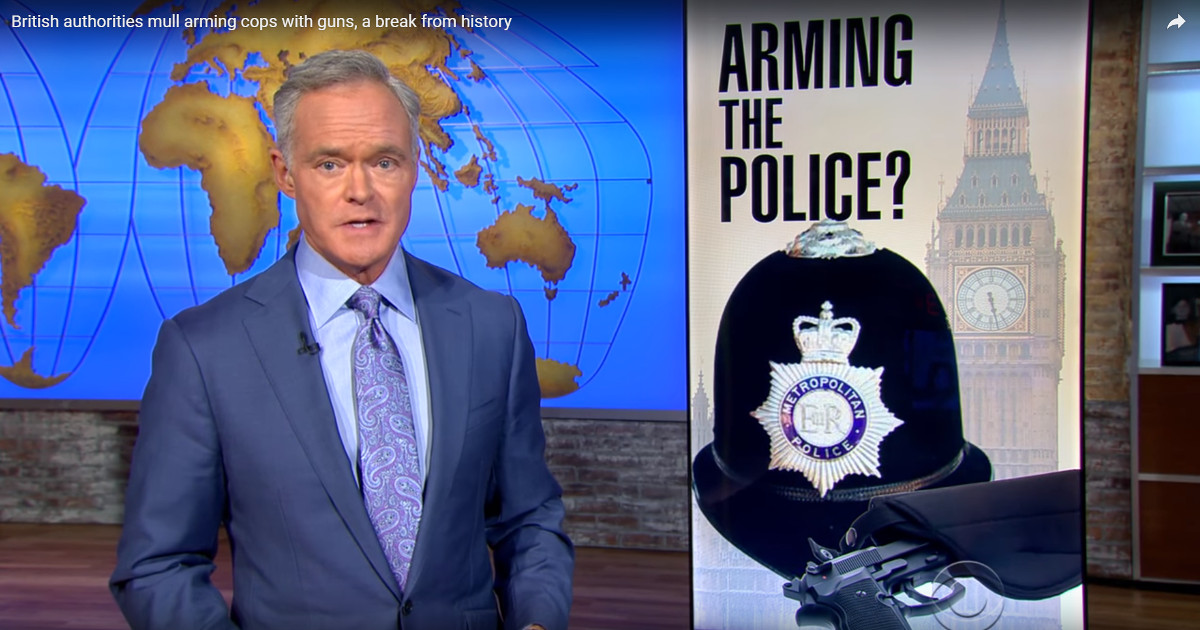 Many of America’s anti-gun fanatics continue to point to nations like the United Kingdom as a good reason ban private ownership of firearms. They also point to Australia and Japan.

A clarification up front. The United Kingdom is not totally gunless, however, private ownership of firearms is highly restricted and often confined to use in hunting or sports like trap and skeet.

In Australia, private ownership of firearms was banned several decades ago, but there are still plenty of guns in the island nation. It seems that every year, there is at least one or two programs to get citizens to turn in their guns and each time, they report hundreds or thousands of guns turned in, but it seems there are still many thousands of guns still in the hands of people.

What the anti-fanatics don’t tell anyone is that when Australia enacted their gun ban, a number of crimes skyrocketed. Prior to the gun ban, many of Australia’s police departments did not have an official classification for a home invasion, but after the gun ban, they had to create such a designation. Home invasions increased dramatically and why not, since most law-abiding citizens turned in their guns, so they have no defense against the home invaders.

For a number of years, many police in the United Kingdom didn’t even carry a gun, but that is changing in today’s more violent world.

As Islamic terrorists have taken their senseless attacks to Europe, including the United Kingdom, more police have been asking to get guns, more so than police officials have been willing to allow.

Statistics show why so many British police of have wanting to be armed while on duty:

“The number of police firearms operations in England and Wales increased by 19 percent in the financial year ending March 2018 and amounted to over 18,000 cases, which is the highest number of operations since 2011, the UK Home Office said on Thursday.”

“About 27 percent of all police firearms operations across England and Wales took place in London, while the North East accounted for the smallest proportion, with 2 percent of operation happening there, the Home Office said.”

“The data also demonstrated that the number of armed officers is on the rise. There were 6,459 armed officers at the end of March, which is a 3-percent increase, compared with the previous year. This is the second consecutive year which witnesses growth of armed police personnel, the statistics showed.”

In addition to more police in the UK wanting to be armed, a growing number of British people are asking the government to have their guns back. They live in fear because they have no way of protecting themselves in the growing violence of the time.

The next time you hear one of those anti-gun Democrats point to the United Kingdom as an example of gun control America should follow, just tell them that the number of incidents requiring police in the UK to use firearms is rapidly increasing, along with the number of British citizens. Most of them had their guns banned and now they want them back.