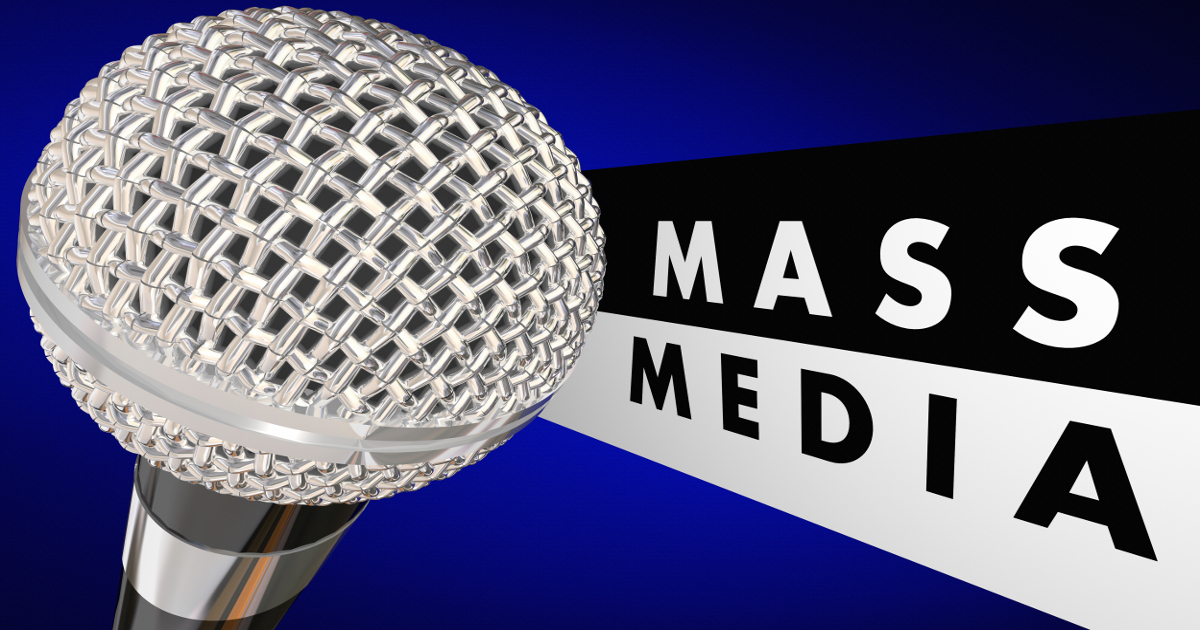 Journalism is a term that the mainstream media has abandoned. They have left the world of journalism and jumped in with both feet into the world of propaganda and brainwashing. Sadly, their efforts come from their liberal anti-America mentality and hatred for everything good, wholesome, decent and conservative.

Instead of being professional journalist who report the news without obvious bias, they have been taught to twist, slant, turn, distort and misrepresent the truth and, when the need arises, they simply lie about the truth.

That anti-America mentality among the mainstream media is especially evident when the report on President Trump, who represents everything they hate. This why, 92% of the media coverage on Trump’s immigration policies has been negative.

(The Washington Times) – The broadcast networks’ news coverage of President Trump’s immigration policy has been stunningly negative, with administration opponents and “victims” of the policies getting the vast majority of the time, a new study finds.

The Media Research Center, a conservative watchdog, reviewed more than 1,000 sound bites the ABC, CBS and NBC nightly newscasts aired from Mr. Trump’s inauguration through last month, and found a staggering 92 percent of them were hostile to the president.

All told, the networks devoted nearly 1,000 minutes of coverage to immigration, ranging from the travel ban to the phaseout of the Obama-era DACA program to the recent border zero-tolerance approach.

The amount of negative media coverage on Trump’s immigration policies should be no surprise, since the same media completely defended every one of Barack Obama’s illegal and treasonous actions. When Obama lied to Congress, the courts and the American people, the media defended him. When he violated the Constitution by assuming the powers of Congress, the media defended him. So why not be surprised when Trump actually upholds the Constitution and federal law, only to be blasted by the media?