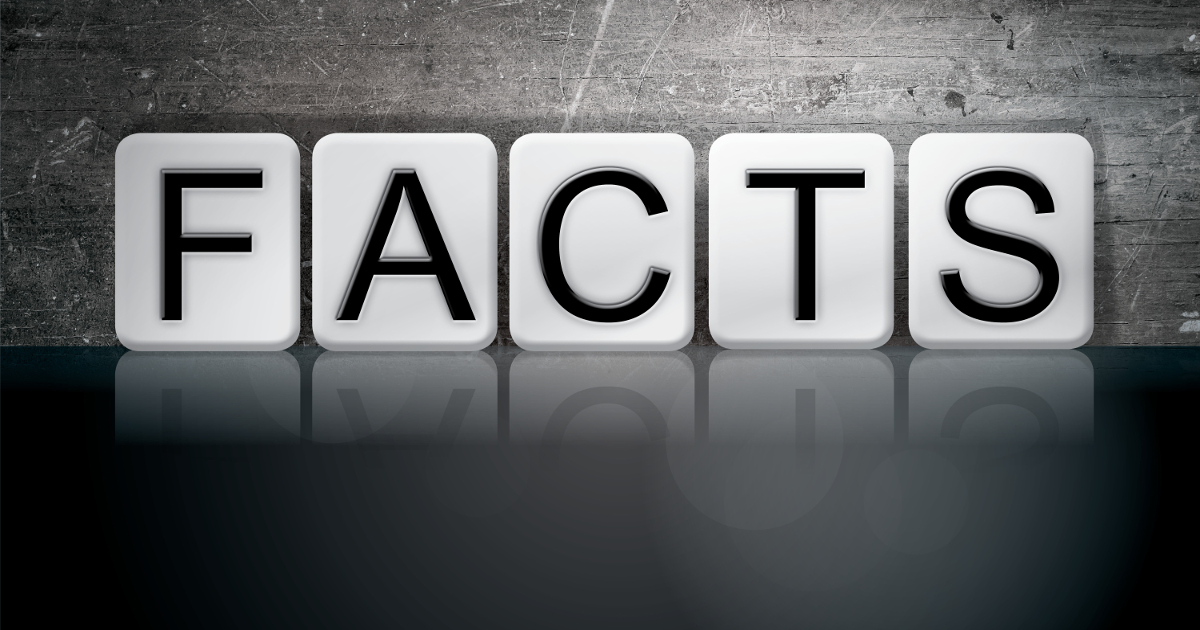 For over 20 years, the same thing has happened to illegal aliens, caught entering the US illegally with their families. The adults are detained for processing and their kids are taking to another facility, where they are fed, housed and receive medical attention if needed and many need it. The reason for the separation is simple – it has been considered to be wrong and too traumatic to keep children in adult detention.

To this, I ask them what makes the separation of illegal families any more wrong or inhumane than the separation of American families as the result of committing a crime? Many Democrats have said the difference is, illegal aliens are not criminals. My answer is that according to federal immigration laws, entering the United States without going through the proper legal procedures, makes them criminals and therefore, they should receive the same treatment as any American criminal. They don’t deserve to be treated any better than American citizens who commit crimes.

Over the past several months, Democrats have seen their lead in the polls for this year’s midterm elections slip away, so they are desperate to find anything they can use to try to sway voters against President Trump and Republicans in general and the issue of separating illegal alien adults from their kids is what they decided to use. After all, anything involving kids pulls at the heart strings of so many and causes them to think with their hearts instead of with their heads, which has been proven by the recent protests and calls for the elimination of Immigration and Customs Enforcement (ICE).

Tom Homan, Acting ICE Director pointed this out to the protesting Democrats when he said:

“They need to educate themselves. I mean, this protest yesterday to protest about family separations on the border, ICE doesn’t separate families on the border. That’s the Border Patrol. We’re a different agency.”

“So they need to get their facts straight and inform themselves what’s actually happening.”

Homan is right, ICE is a separate agency from the Border Patrol.

Even though they are both part of DHS, they are completely separate agencies with different duties and tasks. Border Patrol is the agency responsible for separating the illegal families, so when Democrats protest and call for the elimination of ICE, it proves they are acting on emotional driven ignorance and not with any logic, reason or understanding of the system they are protesting against. But then, that’s true with gun control, abortion, free enterprise and most everything else that made America a once proud and great nation. If they thought with their heads, none of this would be happening.