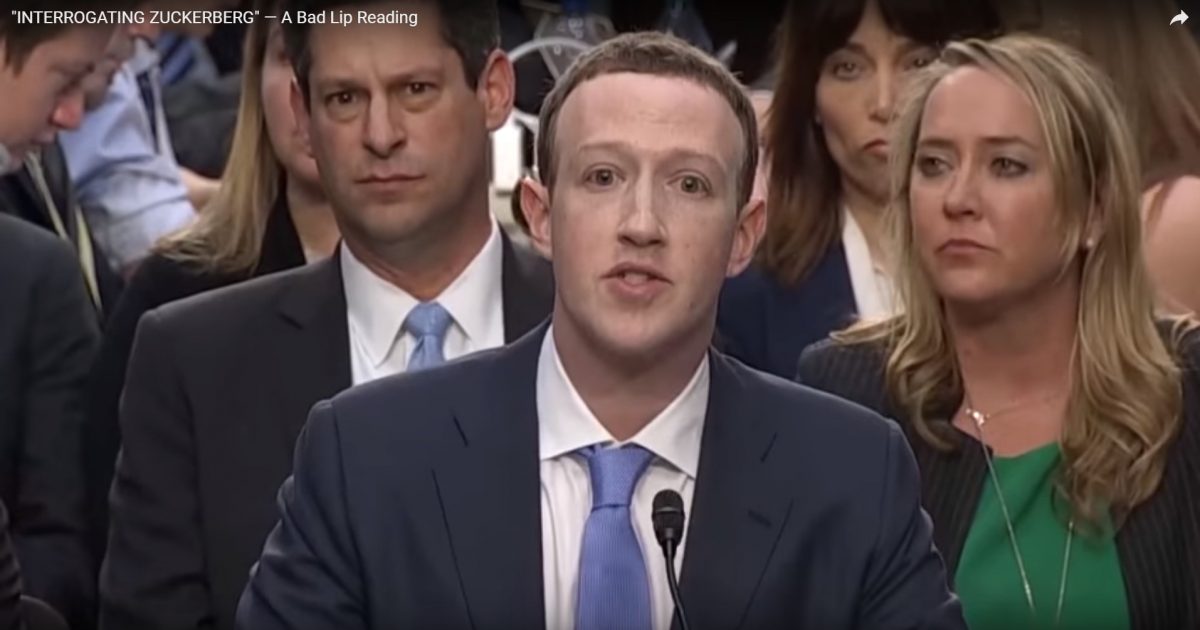 Over the past few months, Facebook’s worth has dropped precipitously. A report yesterday said that Facebook has lost more value than what MacDonald’s is worth. Shareholders are not happy as they see their investment dropping more than the Stock Market dropped about 11 years ago.

Zuckerberg, along with four other Harvard classmates, launched Facebook in 2004 and at the time, had no idea that the website would grow to be worth billions of dollars in just over a decade. Eventually, Zuckerberg got complete control of Facebook and now his leadership is in jeopardy.

A large stock holder in Facebook is proposing the removal of Zuckerberg as chairman of the company, after the privacy and data mining scandal has taken its toll on the company’s worth.

(Breitbart) – Facebook’s shareholders have reportedly drawn up a proposal to remove Mark Zuckerberg as the company’s chairman.

Trillium Asset Management, a group that controls approximately $11 million worth of Facebook stock, has drawn up a new proposal to remove Mark Zuckerberg as chairman of the social media company that he founded. The proposal was filed hours before Facebook’s recent brutal earnings report on Wednesday which saw Facebook’s stock price drop by as much as 24 percent. This devalued Facebook by approximately $148 billion.

If approved by other investors and Facebook management, the proposal would see Zuckerberg removed as chairman of the company with an independent party taking over the position, but Zuckerberg would still remain CEO of the company. The proposal states:

A CEO who also serves as chair can exert excessive influence on the board and its agenda, weakening the board’s oversight of management…

What few are saying is that Zuckerberg allowed the Obama administration to data mine Facebook subscribers before the 2014 presidential election. It wasn’t a big deal then, but when it was done to help the Trump campaign, it suddenly became a huge issue that warranted a congressional investigation and has led to the mass exit from Facebook by many users, resulting in the company’s value to plummet, which could lead to the exit if Zuckerberg.