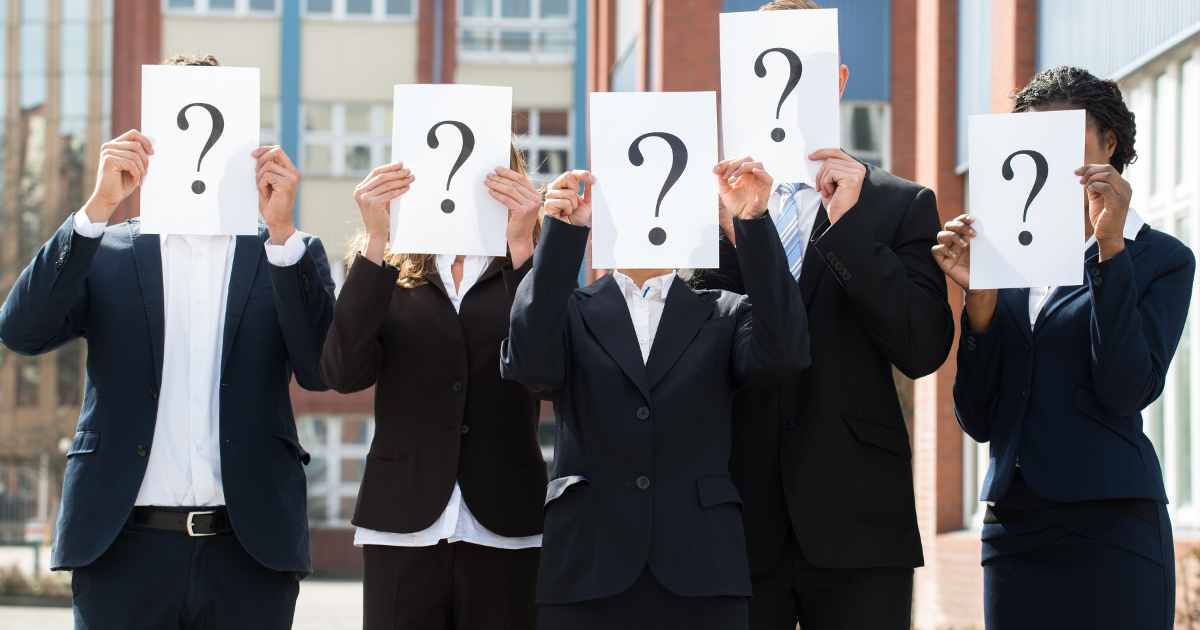 Special Counsel Robert Mueller has been given a much broader reach in his investigation of Russian election interference and possible collusion with the Trump campaign, than the original scope of the investigation. This is due to the apparent anti-Trump sentiment of Deputy Attorney General Rod Rosenstein, who continues to allow Mueller to go way beyond his intended purpose.

In Mueller’s obsession to take down President Donald Trump, Mueller has gone after everyone around him, including Paul Manafort.

As his latest court case against Manafort moves forward, US District Judge T.S. Ellis just handed Mueller a huge blow to his case by forcing him to name the 5 witnesses to which Mueller promised immunity to.

(The Gateway Pundit) – In a ruling Monday, Judge T.S. Ellis, a Reagan appointee ordered Mueller to publicly name the five witnesses who got immunity–a huge blow to the Special Counsel.

A federal judge ruled Monday that special counsel Robert Mueller must make public the identities of five witnesses that his prosecutors have granted immunity in exchange for their testimony at the upcoming criminal trial of former Donald Trump campaign manager Paul Manafort.

U.S. District Court Judge T.S. Ellis III gave the order to unseal the witnesses’ identities, as well as a complete list of who is going to be called by prosecutors to testify, at the end of a 30-minute hearing in his Alexandria, Virginia, courtroom that primarily revolved around Manafort’s motion to postpone his case until he’s finished fighting a separate suite of charges brought by Mueller in Washington.