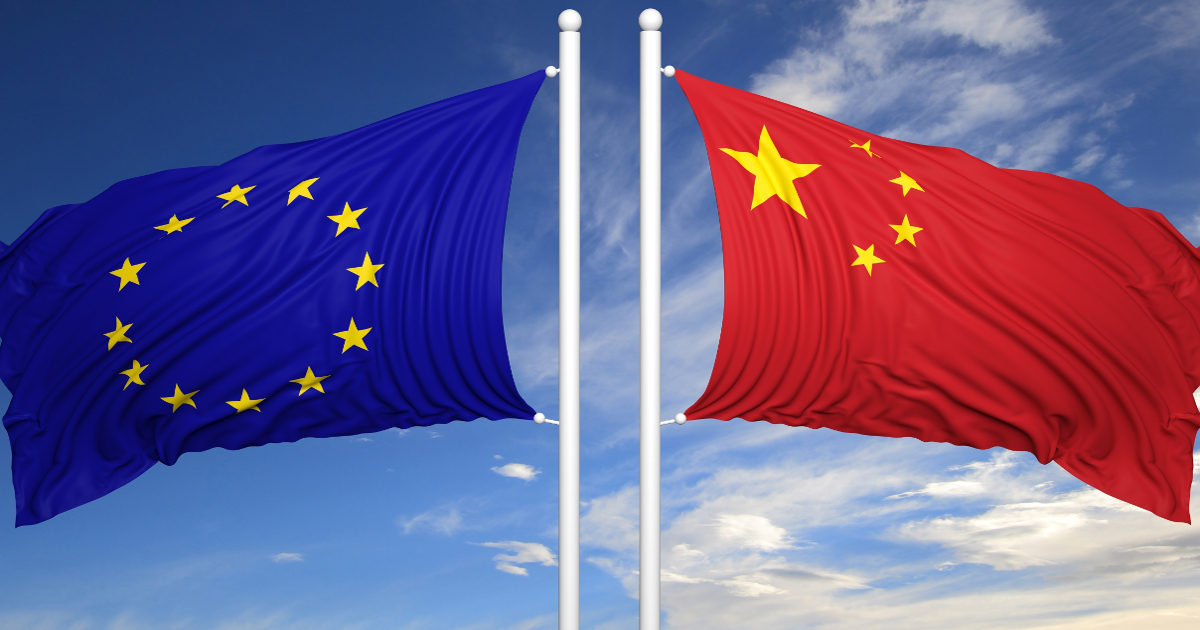 Today, you could say that the trade war with China officially begins, with the enactment of US $34 billion tariffs on goods imported from China, who has promised to enact their tariffs on US goods they import from the US.

Many Americans fail to understand why this is happening. They don’t realize that for years, the Chinese have taken advantage of the US in trade agreements and this is what Trump is trying to fix in order to keep jobs and money here in the US instead of giving it all away to other nations.

Realizing that they could get the worst of a trade war, China approached the European Union with an offer to form a trade alliance against the United States, but the EU rejected the offer.

China has proposed a novel idea: to form an alliance with the EU – the world’s largest trading block – against the US, while promising to open up more of China’s economy to European corporations.

The idea was reportedly floated in meetings in Brussels, Berlin and Beijing, between senior Chinese officials, including Vice Premier Liu He and the Chinese government’s top diplomat, State Councillor Wang Yi, according to Reuters. Willing to use either a carrot or a stick to achieve its goals, in these meetings China has been putting pressure on the European Union to issue a strong joint statement against President Donald Trump’s trade policies at a summit later this month.

However, perhaps because China’s veneer of the leader of the free trade world is so laughably shallow – China was and remains a pure mercantilist power, whose grand total of protectionist policies put both the US and Europe to shame – the European Union has outright rejected any idea of allying with Beijing against Washington ahead of a Sino-European summit in Beijing on July 16-17…

Why will the trade war hurt China more than the US? Simple – the US imports more goods from China than what China imports from the US and the 25% tariffs on Chinese goods will hopefully raise the prices of Chinese goods higher than American made goods, which would boost American business and American jobs. The increase in purchasing of US goods here in America should more than offset the business lost to China.