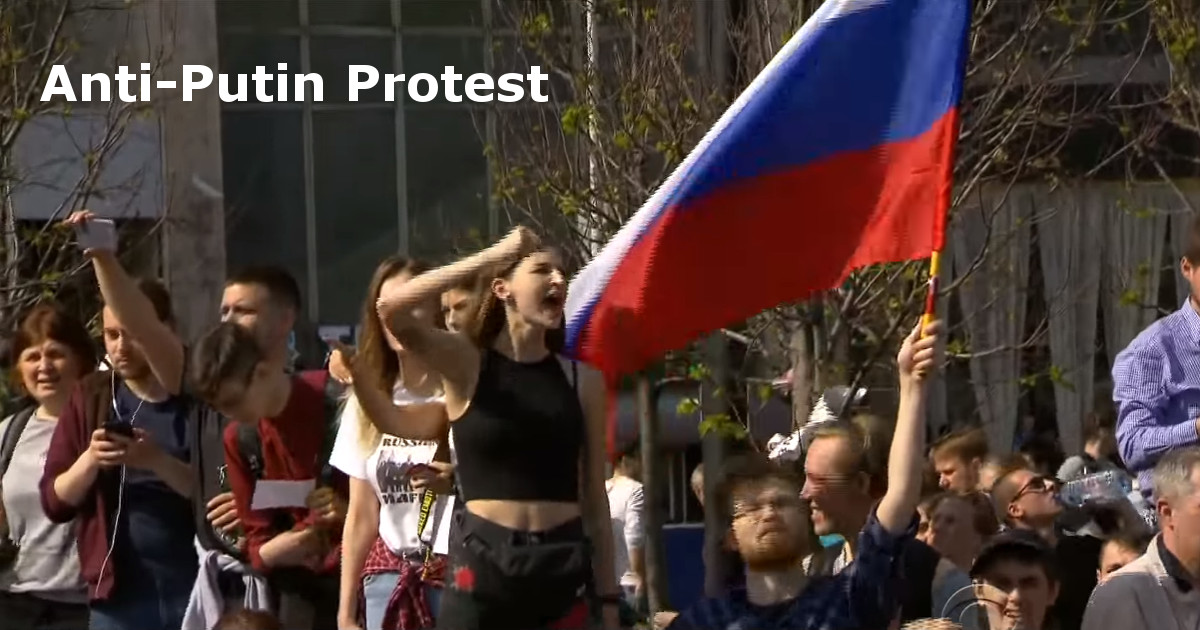 Everyone is up in arms over the confirmed evidence that Russia, or Russian intelligence officials, intentionally tried to interfere with the 2016 election. However, it needs to be noted that to date, there has been NO evidence linking the hacking activities of the 12 Russian intelligence officials recently indicted for by the Mueller investigation with the Trump campaign.

It’s interesting to see how the socialist media is handling the indictments of the Russians and how they were quick to condemn President Donald Trump for even meeting with Russian President Vladimir Putin, let alone for Trump’s press conference afterwards.

Before Trump and Putin met, CNN’s Chris Cuomo, brother of New York’s socialist governor Andrew Cuomo, declared that Russia was guilty of waging war with the US via their election hacking and interference. The tone of Cuomo’s reports, as well as others in the mainstream media, sounded as if they wanted Trump to declare war against Russia for the election meddling. Yet the same mainstream media people constantly attacked Trump for his strong words against North Korea, prior to Kim’s sudden change earlier this year. They feared the US was going to get involved in a war with North Korea but now take a stand that sounds like they want war with Russia, who just happens to be a much greater threat and enemy than North Korea. This shows how far they are willing to go in their abject hatred for President Donald Trump and everything he tries to accomplish.

After the meeting between Trump and Putin, Russia announced that they wanted to question several Americans with the possibility of bringing criminal indictments against them. Naturally, the mainstream socialist media is downplaying and calling it a form of unsubstantiated retaliation on the part of Russia for the American indictments of the 12 Russian officials.

Among those named by Russia is Michael McFaul, who served as US Ambassador to Russia from 2012 to 2014 under Barack Obama. The questioning of McFaul is due to his relationship with Bill Browder, who Russia has accused for removing $1.5 billion from Russia and then his role in making what Russia claims are false allegations that led to the Magnitsky Act and the subsequent sanctions slapped on Russia. It seems that McFaul campaigned on behalf of Browder. Browder was convicted in absentia in Russia in 2013 for fraud and tax evasion and at the end of 2017, he was convicted again.

Russian officials also want to question Christopher Steele, the former MI6 British spy who authored the now infamous dossier on Donald Trump. Also, on the list of those who Russia wants to question are David Kramer, former Assistant Secretary of State for Democracy, Human Rights, and Labor and current President of Freedom House (a think tank); and the Ziff brothers, billionaires who are identified as ‘partners in crime’ with Browder.

“McFaul was hounded by a Kremlin youth group immediately upon arriving in Moscow as ambassador earlier this year. State media have accused McFaul, a former professor who has written books on democracy, of being the hidden force behind opposition protests in Moscow this year.”

In other words, McFaul is accused of trying to interfere in Russian politics and possibly their last election. Is what McFaul did that much different than the accusations the US is leveling at Russia for interfering in our elections? Is this a case of the pot calling the kettle black?

Off-Duty Firefighter Jumped by Mob Who Tell Him It's 'Fight Night' Before Brutal Beating
July 25th, 2021 Flag And Cross