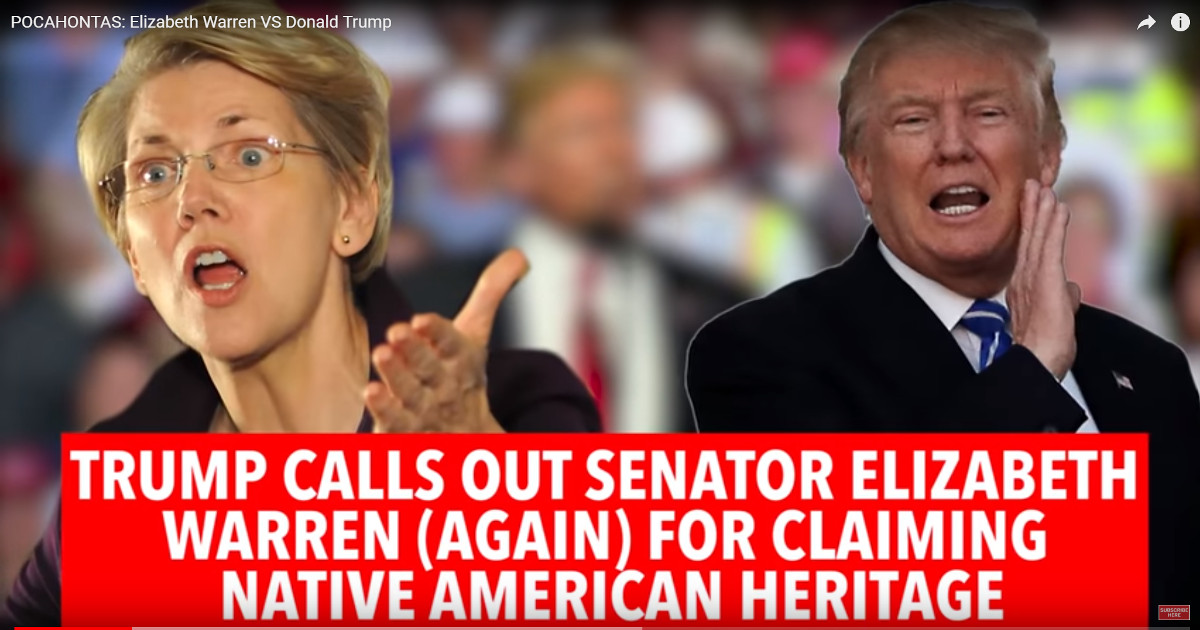 Democrats are already trying to plan a 2020 attack to oust Donald Trump from the White House. I think their main qualification is who has the biggest and loudest mouth. That narrows choices down to Rep. Maxine Waters, Nancy Pelosi and Adam Schiff and Sen. Chuck Schumer and Elizabeth Warren. Of that group, the two loudest of late have been Waters and Warren.

From those two, it appears that some Democrats are looking at Warren as their best candidate to possibly beat Trump. Her sudden rise to power is similar to that of Barack Obama and they both have questionable backgrounds that neither want to prove. The only difference is skin color and gender.

(The Hill) – Can Elizabeth Warren win back blue-collar Democrats from President Trump in Michigan, Wisconsin and Pennsylvania?

It’s a question many Democrats are pondering as Warren — one of the leading contenders for her party’s presidential nomination, if she chooses to run in 2020 — goes back and forth with the president over immigration and other issues.

Warren (D-Mass.) has shown an ability to rally and excite progressives, she’s a proven fundraiser and she has policy bona fides from her work in the Senate.

Yet there are creeping doubts among some Democrats that she’s the best candidate to take on Trump.

Warren has been challenged to take a DNA test to prove her claim to enough American Indian to be considered a minority, but she has refused and continues to stand by her highly questionable claims. One would think that if she was right that she would want to take a DNA test to prove her ancestry, but her refusal only adds to the suspicion that she has been lying about it for years and taking advantage of her lies. Warren needs to put up or shut up!